Housewives hit out at Ryanair calendar

Spanish housewives have hit out at Ryaniar's latest calendar, which features a number of scantily-clad women.

Housewives hit out at Ryanair calendar

Spanish housewives have hit out at Ryanair's latest calendar, claiming it exploits women in the workplace.

The airline has produced a 2012 calendar featuring a number of scantily-clad women, which has led to a formal complaint from the Provincial Association of Housewives and Consumers of Valencia, which claims the year planner exploits females in the workplace.

The organisation wants the calendar to be removed from sale, but Ryanair has already sold 90 per cent of them, with profits going towards sending 50 British families with children who suffer from a fragile skin condition on holiday to Spain. 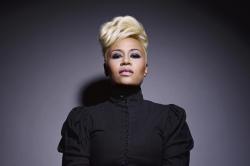 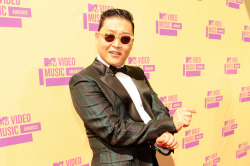 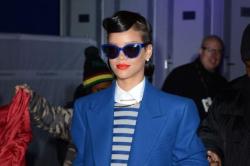