Nearly 30 inmates at a Brazilian jail have made a 'Shawshank Redemption'-like escape by getting out of their cells through the sewerage system.

Inmates at a Brazilian jail have made a 'Shawshank Redemption'-like escape.

The 27 prisoners fled their cells at Vicente Piragibe jail in Rio de Janeiro through the sewerage system in a similar way to how Tim Robbins' alter-ego Andy Dufresne gets out of prison in the 1994 drama movie, which also starred Morgan Freeman.

Four of the inmates have since been captured and officials at the jail are confident the prisoners won't find their way through the maze of waste tunnels.

Police are said to be questioning how the escape was allowed to happen at the prison, which features about 1,700 inmates and allegedly only has 10 guards on duty at times. 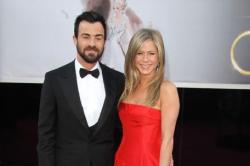 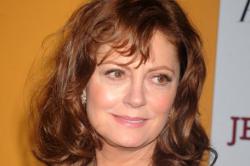 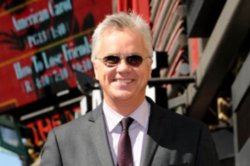