A man in China is set to go under the knife after not being able to close his mouth for 21 years.

A man in China has not been able to close his mouth for 21 years.

Wang Youping has a tongue that measures 25cm long, 10cm wide and 7cm thick and it is so big his teeth have been forced horizontally.

When the 34 year old was born his lips were swollen and dark and by the time he was six his tongue and face had started to swell. The swelling increased until he was 13 and unable to close his mouth.

But he is now set to go under the knife five times in three years in an attempt to sort out his problem. 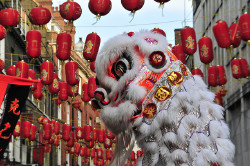 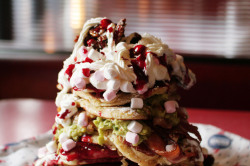 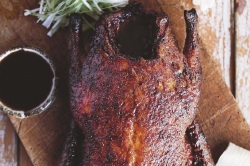