Research by Travelex has found Adele's ''down to earth'' nature has made her the top celebrity candidate to go on holiday with.

Holidaymakers would love to have fun in the sun with Adele. 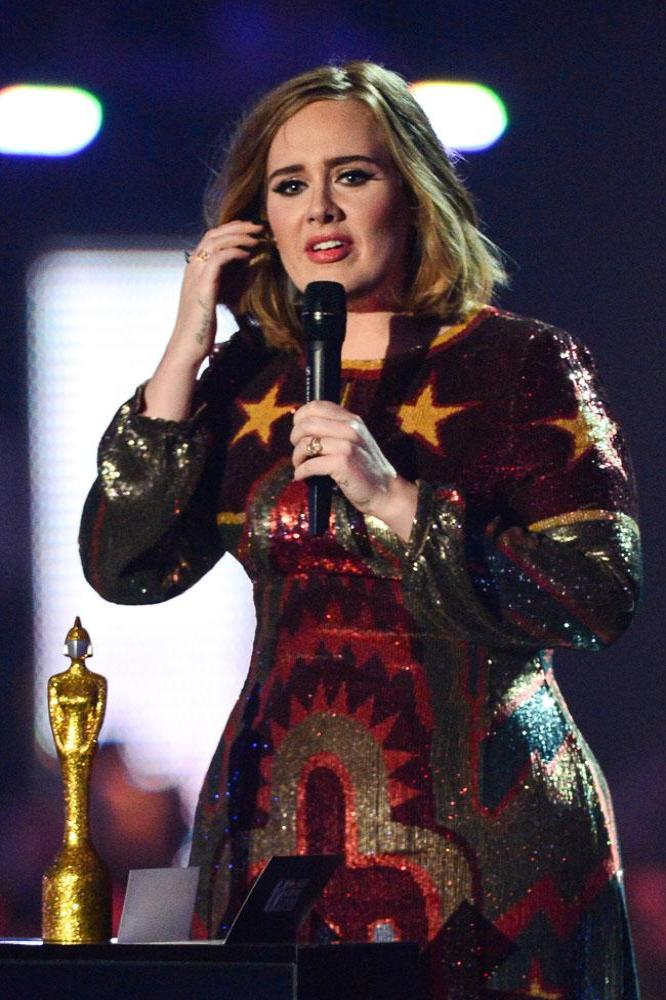 Research by Travelex has found that 'Hello' hitmaker has topped the chart as the most desirable celeb to go away with and is a highly sought after travel pal thanks to her ''fun and down to earth'' nature.

However, those surveyed were most envious of Elton John followed by Rihanna's holiday destinations when shown pictures of the stars in their luxurious getaways.

Meanwhile, camera-loving Kim Kardashian is considered the ''biggest holiday show off'' by a quarter of Brits followed by Taylor Swift and Rihanna.

And despite his riches, Lewis Hamilton came last in the poll as the least envied celeb.

Travelex are urging holidaymakers to seek a celeb-inspired break through their travel inspiration search engine, Luxury for Less. 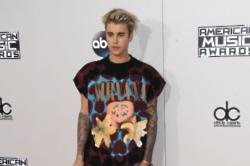