Fast food franchise KFC have created their very own fountain of gravy, that they intend on trialling in UK stores.

KFC have created a gravy fountain. 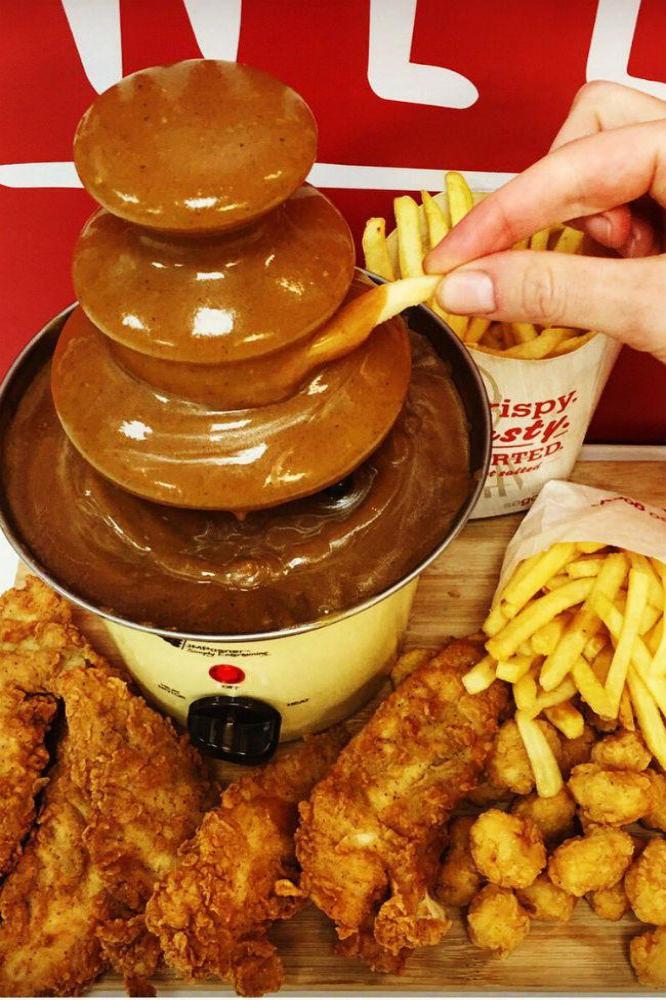 The popular fast food chain has imitated the party pleasing chocolate fountain by creating their very own masterpiece, which has gallons of the side sauce pouring out.

But the only existing feature has been kept under wraps inside the fried chicken company's head office.

However it has been reported due to the immense amount of support from fans for the fountains the franchise is considering trialing the invention in stores across the UK. 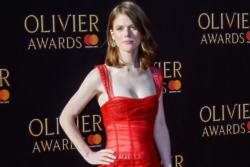 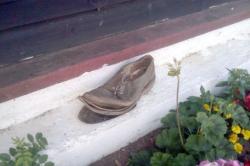 Noblewoman dubbed Countess Dracula was the...