Queen writes response to American who requested she 'take back my country'.

Queen Elizabeth replied to an American who wrote to her frustrated about the Republican Party's possible candidates for the US elections. 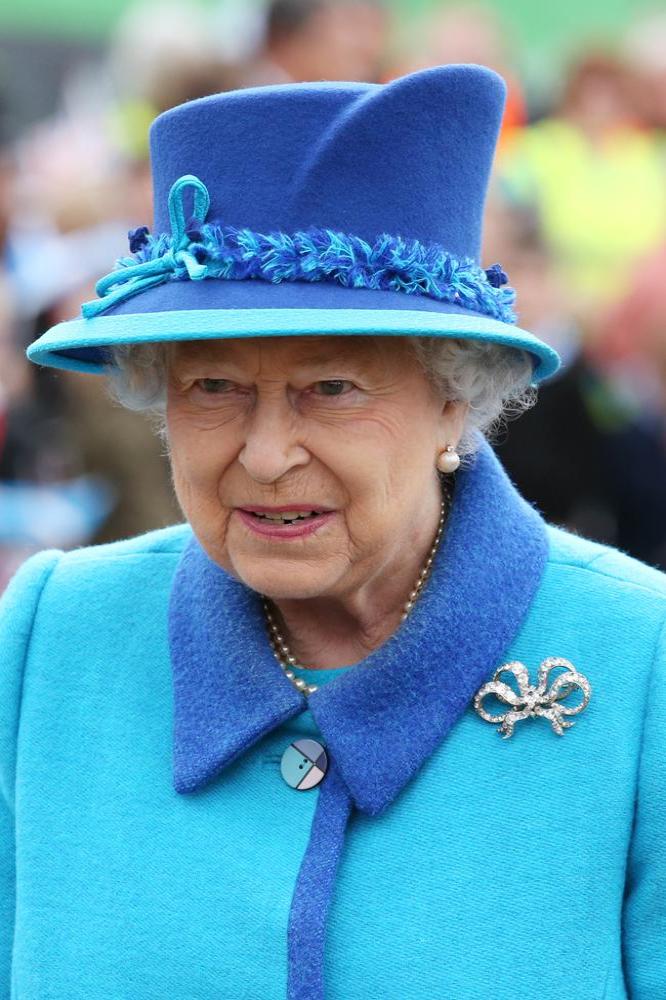 The letter - which has had more than 2.4 million views on social media site Reddit - appeals to the monarch for her help and says ''what we need is a Declaration... of Dependence''.

Her Majesty's office replied on official Buckingham Palace paper, which read: ''I have been asked to write in response to your recent letter to The Queen in which you express your views about the American government.

''Whilst your views have been noted, you will appreciate, I am sure, that there can be no question of The Queen intervening in the affairs of another Sovereign state.''