tagged in Fifty Shades Of Grey 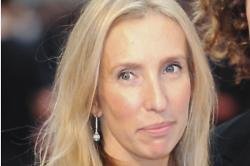