Mantel, 57, took the award ahead of five other shortlisted authors which included AS Byatt with the novel The Children's Book, Adam Foulds for The Quickening Maze and Simon Mawer for The Glass Room, as well as Sarah Waters and JM Coetzee she will receive the £50,000 prize at a ceremony at London's Guildhall,

The author told the press that she had pondered for almost twenty years before finally writing Wolf Hall telling the BBC 'I couldn't begin until I felt secure enough to say to my publisher - just what a publisher always wants to hear - 'this will take me several years you know'. But they took it on the chin," she said.

Chairman of judges comittee James Naughtie saidtheir decision was based on the sheer bigness of the book. The boldness of its narrative, its scene setting.

Adding the extraordinary way that Hilary Mantel has created what one of the judges has said was a contemporary novel, a modern novel, which happens to be set in the 16th Century. They thought it was an extraordinary piece of story-telling."

Naughtie though revealed it had not been an unanimous decision, but it was a decision with which they were all content.

In 1989 she won the Winifred Holtby Memorial Prize for Fludd, then A Place of Greater Safety scooped the Sunday Express Book Of The Year award in 1993.

Three years later Mantel was presented with the Hawthornden Prize for An Experiment in Love.

She was also shortlisted for the Commonwealth Writers Prize and the Orange Prize for Fiction, both in 2006, for the novel Beyond Black.

Mantel had been the bookmaker's favourite to win the award.

William Hill had offered odds at 10/11 - the shortest odds it has ever given a book to win the prize.

Ion Trewin, literary director of the Booker Prizes, said the last time a favourite walked off with the prize was Yann Martel's Life of Pi in 2002. 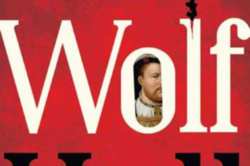 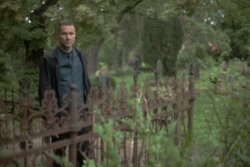 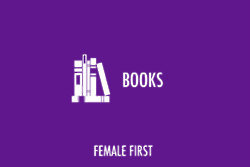 Top 50 Worst Books of All Time!