My own experience as a refugee by Lily Amis author of Destination: Freedom

As a child I was privileged to grow up in a great country and in a beautiful home filled with the love and care of my amazing mum and my beloved grandparents. I truly had everything and was a happy child. I felt safe in my neighborhood and loved my teacher and my school. Until war changed everything. All of the sudden my life was overshadowed by the fear of death. 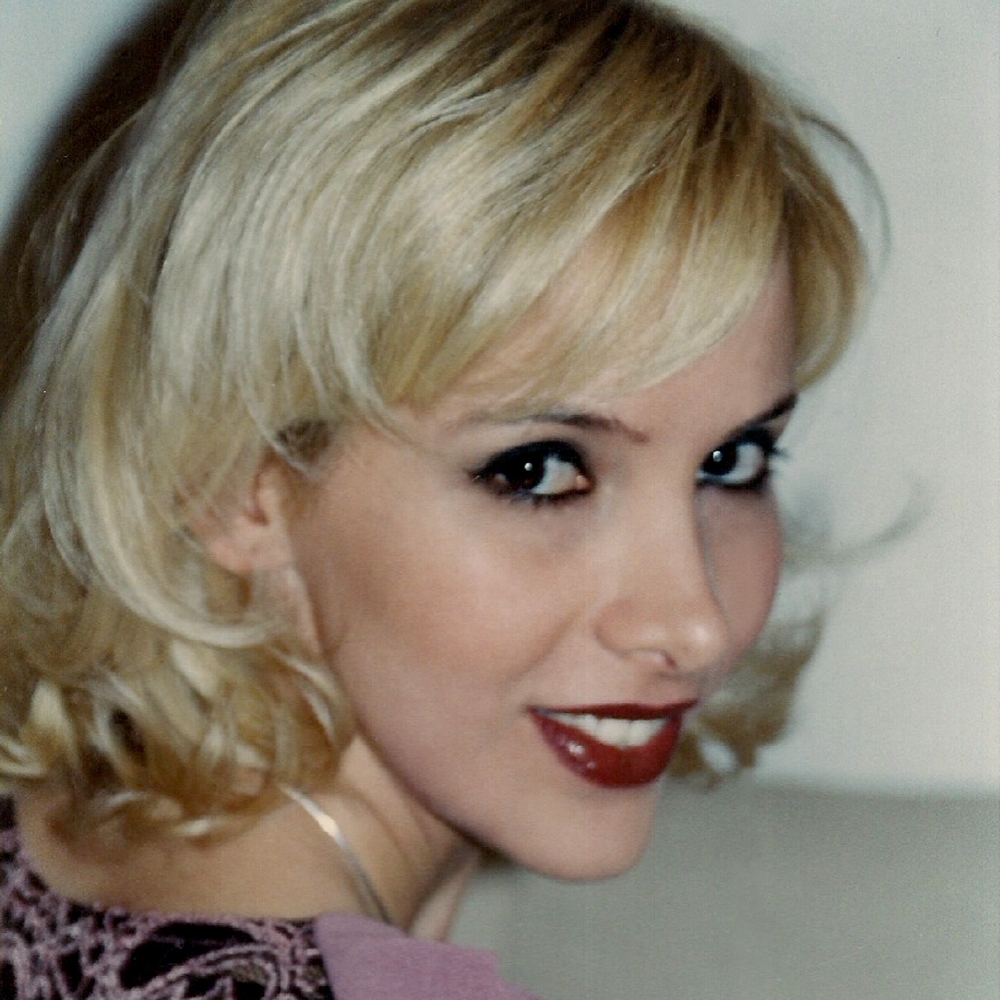 I still remember the first bombing and the sound of the war siren like it was yesterday. From one day to another I couldn't go to school anymore. As a kid you don't understand what war means and why you have to live in constant fear. You don't understand why you have to leave everything precious behind: your grandparents, your friends, your home and all your belongings.

Leaving everything back with only two suitcases and starting an uncertain future as a war refugee in Europe was frightening. The journey itself until we arrived in Zurich, where I didn't feel welcome from minute one was horrifying. An emotional struggle. My childhood was over. I had to grow up fast to deal with the harsh reality.

In my hometown I lived like a little princess in a fancy house and I played in my gorgeous decorated room. Now as a refugee kid my mum and I had to share a tiny room, smaller than my room in an old building with complete strangers. We shared a kitchen, bathroom and food. I was faced with unpleasant and scary changes.

In spite of all the difficulties I had in the beginning as a refugee kid, the worst was still to come. The uncertainty of what is to become of us as stateless and non-recognized refugees not only stole my childhood, but also my teenager years and my entire adulthood.

We have sacrificed so much. We lost everything we had and knew: our home, our existence, mentality, identity, culture and language. We came to a new country and hoped to find a new home including freedom, justice, acceptance, tolerance, security, independence, friends, happiness and a bright future. Instead we lived an isolated life with fear for over a decade and were guiltless prisoners in a golden cage.

I think it would have been better to be killed by a bomb in our own home rather than to go through a permanent fight for acceptance in a foreign country and being treated like dirt and robbed of all our dignity. I'd rather be dead than live a life without hope and perspective. Better dead than constantly self-proving yourself. Better dead than marrying your worst nightmare for the wrong reasons. Better dead than living trapped in the middle of Europe in a fortunate country with all possibilities but only for others and not for me. Better dead than not being able to say goodbye to my beloved grandparents when they needed us the most. Being a refugee was a living hell and a regretful mistake.