Often regarded as one of the greatest novels in the French language. The story is of a group of miners in North France. Étienne Lantier is unemployed and a formerly worked on the railways. He is intelligent however not educated. He eventually finds work in Le Voreux mine, as he has no other offers. He finds that those he works with are hungry and so deprived that they can no longer afford to feed their families. The setting becomes even worse and so Lantier decides to lead a strike that may result in starvation.

Germinal is the thirteenth novel in Emile Zola’s twenty volume series Les Rougon-Macquart. It has now been made into five films and two television shows.

The title is derived from the name of the month in the French Republican Calendar. Germen is Latin for seed, which is symbolism for the ubiquitous hope amongst the miners to end the strike. 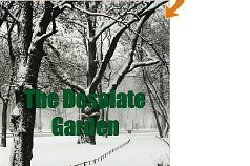 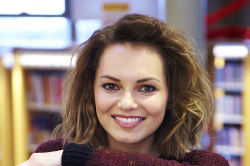 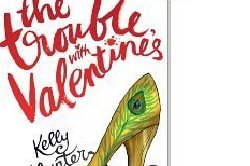