Gill Paul writes a piece for Female First upon the release of her new book The Manhattan Girls. 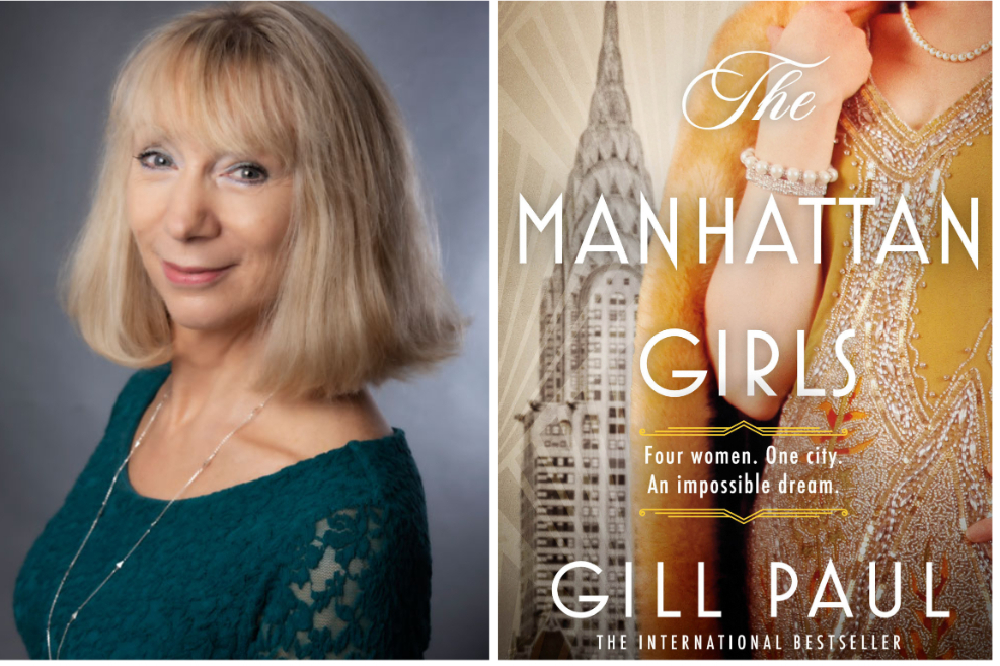 • The ‘organiser’, who rounds everyone up and arranges where to meet.

• The ‘caretaker’, who is a good listener and the first one you turn to in a crisis.

• The ‘chaotic’ one, who drinks too much, dates the wrong men, maxes out her credit cards, and somehow gets other people to pick up the pieces.

• The brainy one, who’s good in pub quizzes and saves you having to google stuff.

• The ‘funny’, cynical one, who keeps you entertained.

• And then there are the carefree, gentler ones, who are happy not to be leaders but just to go with the flow.

Which type are you? And would your friends agree?

The dynamic in groups of women friends is a theme that’s often explored in movies and TV series, where their different roles can offer scope for dramatic tension. In the original Sex in the City, the four protagonists fit neatly into my categories. Carrie has a bad habit of spending more on clothes and shoes than she earns, and falls for a commitment-phobic man (chaotic). Miranda is smart, hardworking, and doesn’t suffer fools (brainy). Charlotte is an idealist who believes in romantic love and has prissy, old-fashioned views on sex (gentle). And Samantha is a confident and sexually adventurous publicist, who gets invited to lots of parties she can bring her friends to (organiser). Plenty of material for conflict there!

The recent BBC series based on Dolly Alderton’s Everything I Know About Love follows a similar pattern: Maggie is the chaotic, fun one who needs to be rescued, Birdy the gentle, sensible one who usually does the rescuing, Nell a fierce, cynical teacher who can be critical of the others, and Amara, an ambitious, hard-working wannabe dancer who often acts as the organiser.

When I decided to write a novel about Dorothy Parker, the wittiest woman of the 1920s, I was intrigued to learn that she played bridge with three other women in a classic example of a friendship group. It included Jane Grant, the first-ever female reporter at the New York Times, a hardworking, bossy, slightly intimidating type; Winifred Lenihan who, despite being a famous Broadway actress, was an introverted, gentle character; and Peggy Leech, the brainy one, who was also the group’s organiser and the caretaker. Dorothy combined killer humour with emotional fragility, making her the chaotic as well as the funny one. It was fascinating to me that their friendship group a hundred years ago had a similar dynamic to ours in the present day.

Changes in circumstance and geography can pull friendship groups apart, as do arguments over too-close-to-the-bone subjects. Dorothy, Jane, Peggy and Winifred appear to have drifted apart after the 1920s. Dorothy went to Hollywood to write screenplays, Peggy got married, had children and wrote prize-winning books, while Jane and Winifred remained career-oriented and child-free.

The ability to forgive and forget past wrongs is crucial, but when they’ve survived the adversity of tortured love affairs, fashion crises, penury, and bosses from hell, the bonds between women can be as strong as gorilla glue. If the will is there, chances are you and your women friends could sit down after not seeing each other for twenty years and pick up the conversation and the friendship dynamic exactly where you left off. As I was saying… 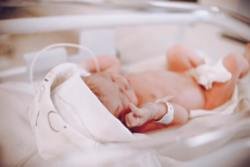 Apple: Sex, Drugs, Motherhood and the Recovery of the Feminine by Antonella Gambotto-Burke