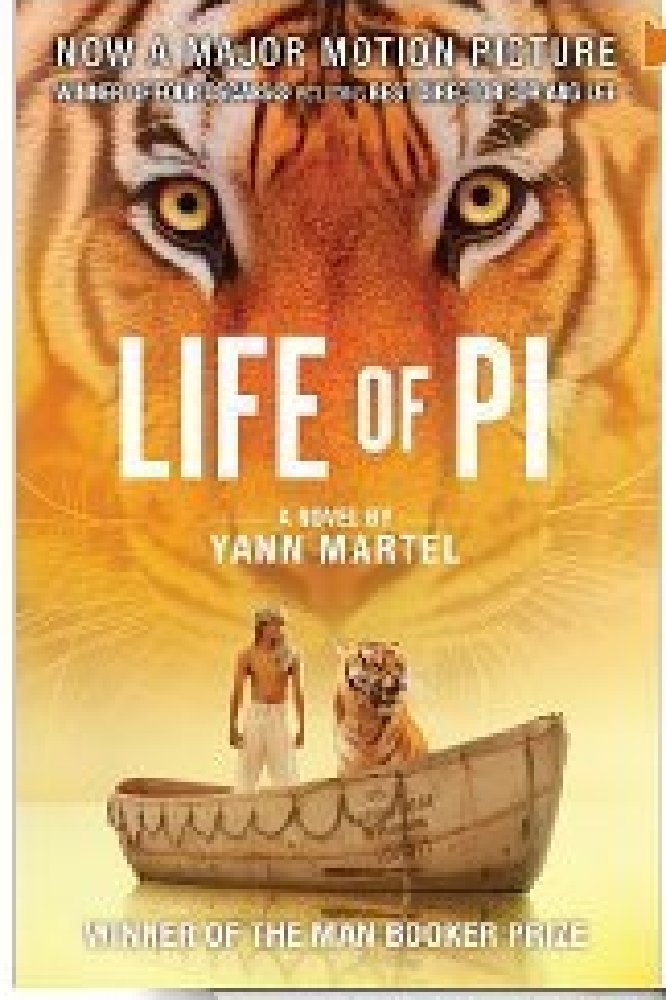 Yann Martel takes us on an extraordinary journey in his bestselling novel: Life of Pi. The book tells of the intriguing and unique story of sixteen year old Piscine Patel, nicknamed Pi, who becomes stranded at sea with nothing but a Bengal tiger for company.

The story begins as we are introduced to Pi (nicknamed after the ridiculously long mathematical number) who explains his childhood growing up in India and spending time with his zookeeper father at Pondicherry zoo. Pi describes in detail the animals’ behaviours and how his father warned him about the dangers of being in close proximity to certain animals, notably Richard Parker, one of the zoo’s Bengal tigers. In addition to this, Pi also describes his family’s dismay at his religious conversions to Hinduism, Islam and Christianity.

Pi and his family, along with their zoo, plan to emigrate to Canada, however their journey is struck by tragedy as a storm leaves Pi the sole human survivor, alongside a zebra, hyena, orang-utan and a tiger to share a lifeboat. In a battle fuelled by hunger and social hierarchy, Pi and Richard Parker are the last two standing and their 227 day adventure of survival begins.

The remainder of the story tells of Pi’s determination of survival, including how to tame a tiger and encounters with meerkat-algae-ridden islands in the middle of the ocean, which turn carnivorous at night: turning its fresh water pools into acid and consuming any living thing which sets foot on its land. Martel leaves nothing out in this book including the somewhat disturbing and stomach-churning moments involving the lengths which people, or animals, may go to survive. On the other hand, the book is beautifully written and is without a doubt a feast for the mind. The meticulous detail which Martel divulges into when describing the marine life and observations which Pi encounters is admirable.

The third and final section of the novel describes Pi’s arrival in Mexico and the agonising moment when Richard Parker leaves Pi without as much as a growl goodbye. Japanese Ministry of Transport Officials question Pi about the sinking of the ship and we see the psychological evidence of Pi’s time at sea as the officials comment on Pi’s somewhat strange protective habits concerning food. The officials do not believe Pi’s story so Pi offers them with a horrific alternative in which Pi was actually adrift with his mother, a sailor and the ship’s cook. Not knowing which story to believe (and unable to prove which is true), the officials choose the original story.

Of course, this also leads us to question which story is the real story. I truly feel that this is the beauty and appeal of this book. When an author makes a reader really think and question what they’ve read, that’s when you know you have read a brilliant book. Without a doubt this book deserves its five star rating and is one which I highly recommend.

tagged in Life Of Pi 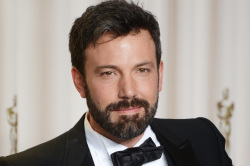 Argo Triumphs At The Oscars 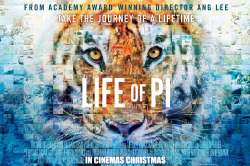 Life of Pi Is Most Mistake-Free Oscar-Worthy Movie