Chrsitmas Crackers: Why we all need a quiz this Christmas by John White

John White writes a piece for Female First upon the release of his new book Only Fools and Horses Quiz Book, by John Blake Publishing.

We all love an Office Quiz at Christmas time. It is a tradition in many workplaces but why not make this Christmas one whereby we can all test our knowledge about one of the greatest ever comedy shows ever to be shown on British television and have your very own “Only Fools and Horses Christmas Quiz.” 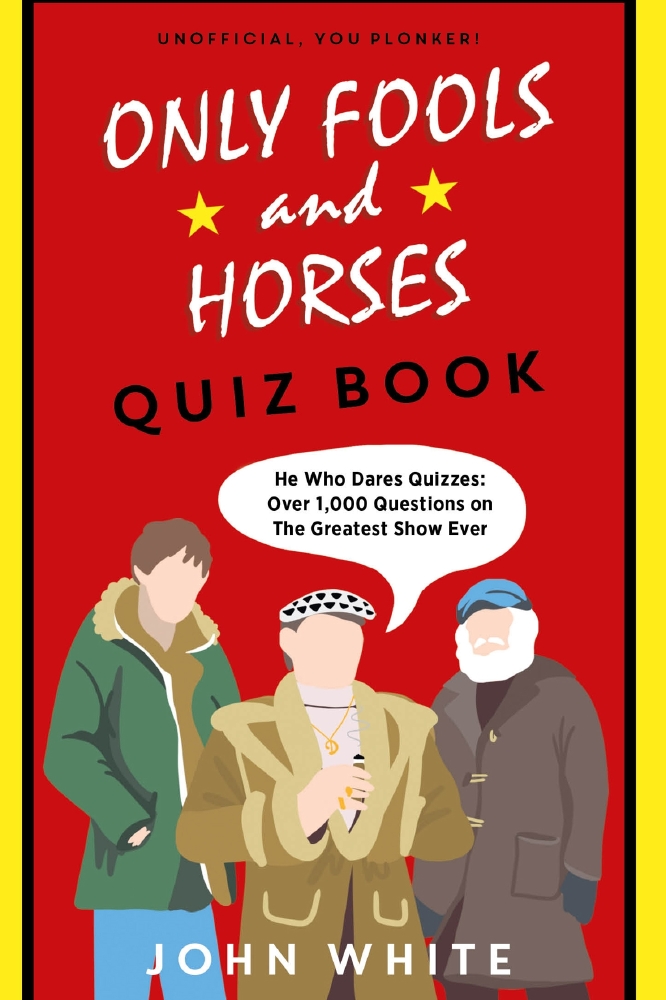 Only Fools and Horse Quiz Book

Since being first aired in 1981, when TV shows did not have to be so very PC, this comedy classic written by John Sullivan has stood the test of time. Indeed, it is still being shown today on the GOLD HD satellite channel.

And of course, all of the great British television comedy shows aired a Christmas Special each year it was in production. Who will ever forget The Morecambe and Wise Christmas Special shown on Christmas Day 1976 when the BBC’s newsreader, Angela Rippon, stepped out from behind her desk and began dancing with Eric & Ernie?

RELATED: Quiz: Do You Know where These Famous Palaces Are?

These Christmas Specials became a national institution, as much a part of Christmas as turkey is.

Not surprisingly, Only Fools and Horses got in on the act and in 1981 “Christmas Crackers” was aired to 7.5 million viewers. It is one of my favourites of the 19 that were produced from 1981 to 2003. This 1981 Christmas Special has the Trotters celebrating the festivities in their flat at Nelson Mandela House and Grandad did what Grandad always did, burnt the turkey and char grilled the pudding! Oh, and for good measure as Del Boy discovered, Grandad left the giblets in the bird. When Grandad decides to go to the OAP’s Christmas Party at the Community Centre, Del and Rodney put on their glad rags and head off to the Monte Carlo Club.

In the club Rodney decides to put into practice what he has read in a book lent to him by his mate, Mickey Pearce, “Body Language: The Lost Art.” But as usual, the two brothers have no success in (Del Boy patter) “pulling a bird.” Del has a great line in it when he turns to Rodney in the club and says: “I’ve heard your line of patter my son. If they don’t know Adam Ant’s birthday or the Chelsea result, it’s goodnight Vienna, innit?” Pure comedy genius from the man who also wrote the scripts for “Citizen Smith” and “Just Good Friends.”

Other Christmas classics featuring Del Boy, Rodney, Grandad, Uncle Albert, Boycie, Cassandra, Denzil, Marlene, Mickey Pearce, Mike, Raquel, Trigger and all The Gang from the show, includes “To Hull And Back (1985),” “The Frog’s Legacy (1987),” “Jolly Boys’ Outing (1989),” “Miami Twice (1991)” and who can ever forget Del Boy and Rodney dressing up as Batman & Robin in the absolutely hilarious 1996 Christmas Special entitled “Heroes And Villains”?

So, this Christmas why not have your very own “Only Fools and Horses Christmas Quiz” in the office or via Skype or Zoom and recall many funny moments from the show. As Del Boy would say: “Don’t be a Plonker! Go on, you know it makes sense.”

RELATED: John Challis: Only Fools and Horses will cheer people up during Covid-19

The 77-year-old actor - who played car salesman Boycie in the iconic sitcom - believes the comedy is the perfect answer to lift people's spirits following the nationwide lockdown, just as it kept people smiling through trouble in Serbia through the 90s. Speaking to the Daily Star newspaper, John - who has travelled to south-eastern Europe to meet fans of the comedy - explained: "I say in ['Boycie in Belgrade'], if we could only bottle it, maybe all our problems would be over. There are all these fans of 'Only Fools and Horses'."... to read more click HERE

tagged in Only Fools And Horses 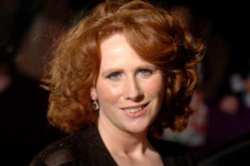 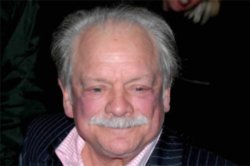 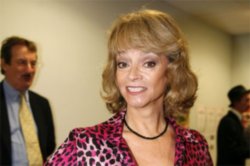 Only Fools and Horses: The musical