I am 42 years old, my first novel has just come out, and I am not on any form of social media. I'm not on Twitter, Facebook, Instagram. Not right now, anyway. Eventually, I'll sign up. I'll probably join Twitter. But in the meantime, what I find interesting is what people say when they ask if I'm on it and I say no - the responses range from curiosity to envy to animal welfare… Here are my top ten favourite reactions. 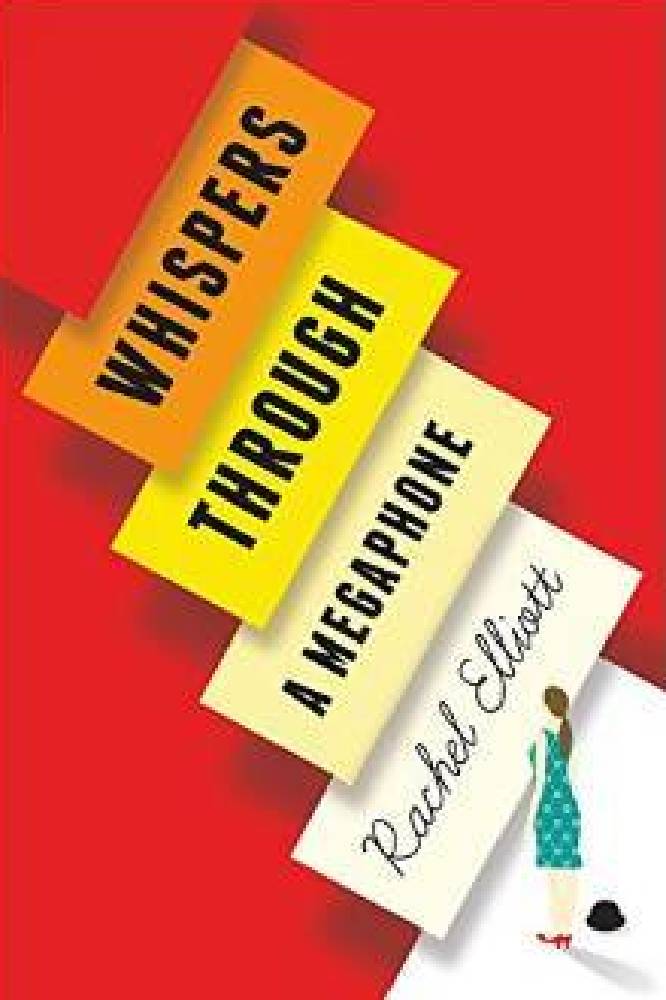 Whispers Through a Megaphone

Me: 'I'm not sure what it feels like, because I don't know anything else.'

Friend's husband: 'Were you brought up by wolves? Are you some kind of recluse? Are you one of those people who spends their evenings knitting blankets?'

Me: 'I was brought up by humans in Norfolk. But I drew wolves a lot.'

Woman at my yoga class: 'So you have no fucking idea what My Sad Cat is? Is that what you're telling me?'

Me: 'My cat is sad because instead of reading poetry and listening to the Smiths, some people just go around thinking that not being on Twitter means being completely out of the loop.'

A writer: 'Oh that's supercool, that's retro, I love it.'

Me: 'No really, I have never been cool.'

A writer: 'You're not on Twitter yet? Oh my God don't do it. You're so lucky. I wish I hadn't joined. I also wish I hadn't started plucking my eyebrows and shaving my legs above the knee. I wish so many things.'

Friend of a friend: 'Do you find it hard to share? Were you an only child?'

Me: 'I have a younger brother. We shared a big box of Lego. But now you come to mention it, I was rather fond of playing Swingball alone.'

Family member: 'Yeah, I don't want to know what everyone's having for dinner either.'

Me: 'I do. I love hearing about the small details of people's lives - how they spend their time, what they do with their days.'

Friend: 'How do you know where to go on holiday?'

Man at party: 'I bet you're one of those people who has a ten-year-old mobile phone and doesn't own a TV. Look, even my eighty-year-old grandmother's on it, get what I'm saying?'

Me: 'Actually, I'm addicted to my iPhone. And Netflix. Sometimes I spend more time with Netflix than my partner. My novel was heavily influenced by box sets.'

Man: 'So basically you're dating Netflix.'

Friend with Shih Tzu: 'Don't you love your dog? Don't you want to put pictures of him online? Poor little dog.'

Me: 'You have no idea how much I love looking at pictures of people's dogs on Twitter and Instagram. Every day, I resist the temptation to take more photos of my miniature schnauzer and post them online. How long can a dog owner resist this temptation? It's only a matter of time.'

Rachel Elliott is a writer and psychotherapist. Whispers Through a Megaphone is published by ONE.