Sofia Khan is Not Obliged is launching a brand new imprint from Bonnier, called Twenty7, which only publishes work by debut novelist, first in ebook and later in paperback. 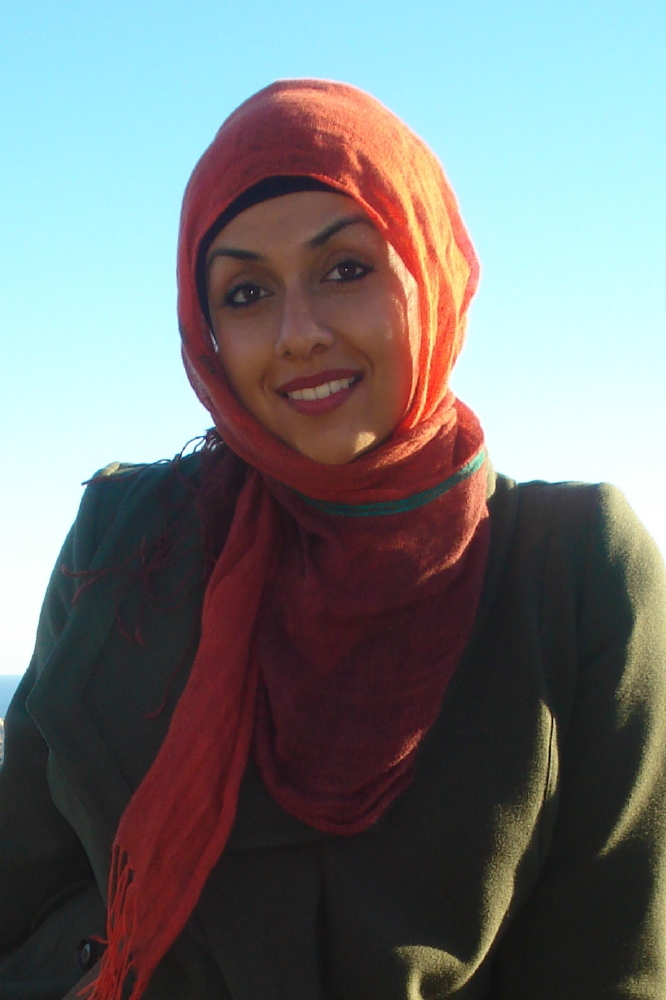 Dating a Muslim who prays, fasts - that kind of thing - is a bit like dating someone in the eighteenth century.

Welcome to Austenian type relationships. We're talking the whole courtship hog, including the occasional chaperone, no physical interaction and a straightforward declaration of one's intentions. It might sound boring to some of you but at least it weeds out the wasters, which can be a handy thing. (Although we do get our fair share of the Wickhams and Willoughbys.)

Meeting a potential wife/husband for the first time with both sets of parents (and possibly aunts, uncles and cousins) is a rite of passage.

It might only happen once in a Muslim's life, if they're lucky, but it will happen. Marriage is not just a meeting of two people. It is the uniting of families. So, say hello to your potential partner's mum's sister's cousin's friend. They will, apparently, be shaping your future.

If you're a hijabi, you will at some point be told you're too religious.

Alas, the ever-problematic issue of a hijabi's compulsion to pray and wear a headscarf will horrify even some Muslim men. I mean, we live in the West, for crying out loud. We hijabis really need to sort out our sense of identity, apparently. Yes, we're the ones with the identity crisis…

If you're not a hijabi (or you are a disco hijabi, which is what some people like to call it) you will at some point be told you're not religious enough.

Then there's the other side of the religious coin where your skinny jeans just aren't compatible with someone's way of life. The key indicator to one's spirituality is apparently the cut of your trousers. So it goes.

Parents are usually on a need-to-know basis.

This is for a variety of reasons, but most of the time it's not because there's a fear of being put on the next plane to Pakistan/India/Bangladesh for a forced marriage. Dating is not a part of Muslim culture and so we generally don't tell our parents who we're seeing until we've decided to marry them. The minute you mention a member of the opposite sex to parents they will start getting their wedding outfits ready so it is a financial as well as emotional consideration.

We do have wants and desires when it comes to meeting someone just like everyone else.

Because there is (or was as it's becoming much rarer) a culture of arranged marriages people sometimes assume we're robotic. Emotion has nothing to do with. I will marry as it is the practical thing to do (though I'm pretty sure practicality when it comes to marriage is not just a South Asian/Muslim phenomenon) . So when Muslims date they don't just want to know what your intentions are, they are, like everyone else (imagine!) looking for a spark.

The Muslim dating pool is small.

Don't be surprised if you end up at a charity event, on a boat, sat opposite three men who you've at some stage been on a date with. It might seem like bad luck, especially as they're all sat in a row, but that's what you get when dating in London. However, at least you're on a boat because then you have the option of either throwing them, or yourself, off it. Who said there aren't options?

You can't have a little drink to calm the first date nerves.

My non-Muslim friends have often lamented this fact. All the pressure of appearing non-chalant rests solely on one's ability to fake it (unless you're of a naturally cool disposition). No hiding behind alcohol, I'm afraid - it is you, and only you, in all your nerve-wracked glory.

I think the general turnaround time for deciding to marry someone is about six months. Faffing is not a socially acceptable Muslim dating norm.

It is our decision.

What a drag! Why bother going through all of that? Fair point. It ain't easy. Even less so when people ask this question, but that is the nature of faith - and there is no compulsion in it. We do it because we choose to. And in any case, what's dating without a bit of drama?