A Quick Guide to Rural Noir by Mark Sennen

What is Rural Noir? 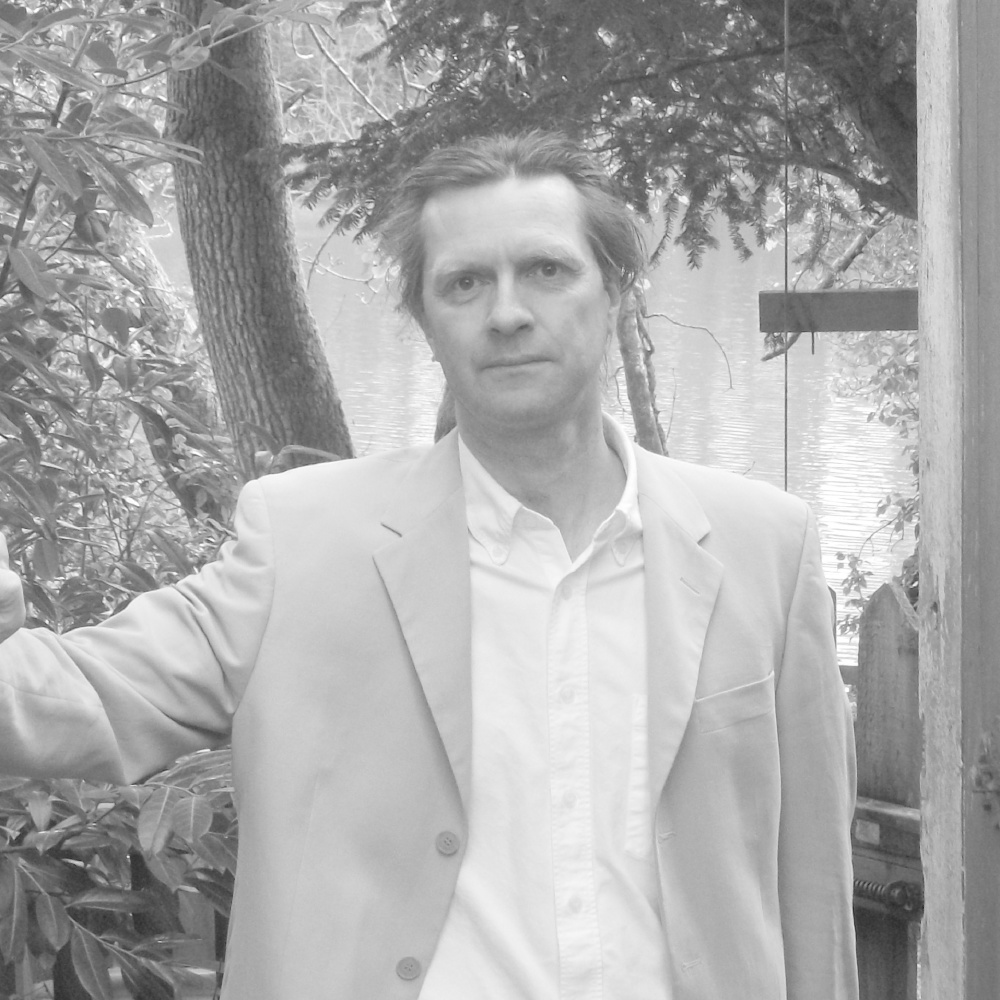 The term 'rural noir' is a Twenty-First Century one, but the writing which fits into this category stretches back into the Twentieth Century and, some argue, to even before that. It's almost as simple as taking the regular themes and characters of noir fiction and transposing them to the countryside or wilderness - but don't be fooled into thinking this is a rural idyll. The land is tough and unforgiving, characters too. There's poverty, alienation and hidden grievances among the hollowed out communities where half the population has upped sticks and migrated to the cities. And, of course, there's crime too. There's a fatalism running through everything as well. There are no cosy crime stories to be found here and happy endings are hard to come by.

Who are the major voices in Rural Noir?

Daniel Woodrell's Winter's Bone (also made into a movie with Jennifer Lawrence) is set in the Ozark Hills and concerns a daughter's search for her father who has jumped bail. As a result, the family home is up as collateral and she must track him down or see her mother and siblings made homeless. The story is a simple one, but the descriptions of backwoods/backwards America ooze from the page and I, for one, won't be holidaying in the Ozarks any time soon.

Cormac McCarthy's Child of God. McCarthy is probably my favourite author and this novel is right up there as one of his best. Be warned, like many of McCarthy's books this is not for the faint-hearted. With nods to the real-life exploits of necrophile Ed Gein, McCarthy's protagonist, Lester Ballard, goes on a lust filled killing spree and spirals downward to his ultimate demise. Yet, by the end of the book, we are in some small way sympathetic to this monster, this 'child of God', created perhaps by the way he is treated by the community around him and the grinding poverty he has had to endure.

Not necessarily, take The Broken Shore by Peter Temple. Set in Victoria, Australia, the country we see here is far from the image portrayed in the tourist brochures, far from anything approaching paradise. We're talking the outback, dirt roads, tough men, deprivation, racism and abuse. A barren, dry and lonely landscape which gives rise to morally bereft people and an alienated detective who has to try and make sense of it all.

And what is your own take on rural crime?

There are ingredients in my DI Savage series which can be classed as rural noir: A weirdo who lives in an isolated cottage and keeps dead girls in his cellar; Two brothers who own a trout farm in an abandoned clay pit and have a thing for large knives; An odd loner who runs a DIY slaughterhouse in a shed hidden deep within a dark forest. And, looming over all my writing, Dartmoor. A place where, even in 2016, you can drive down a dead end lane and come to a dilapidated house with dogs barking at a gate and a farmer with baler twine round his waist holding a shotgun in his hands. My advice should you encounter somebody similar? Turn your car around and get the hell out of there!

Two Evils is the sixth in Mark Sennen's DI Savage series. It is published on 24th March 2016.