Tyson Fury has tried to intimidate Wladimir Klitschko ahead of their world title fight by smashing a watermelon on his head.

Controversial British fighter Tyson Fury has smashed a watermelon on his head in a display of toughness ahead of the world heavyweight championships. 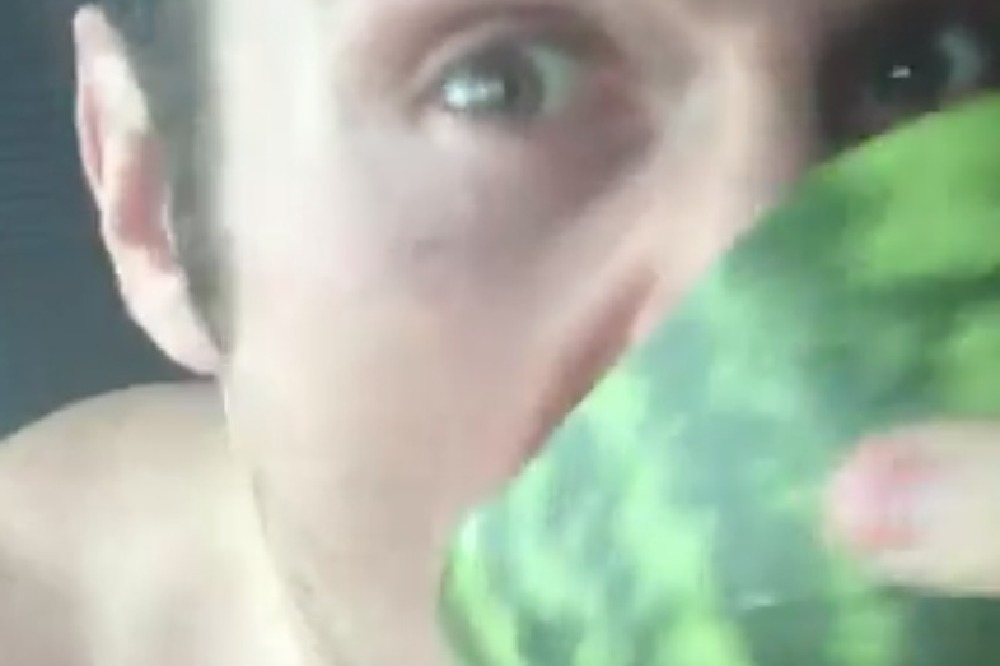 Fury is preparing to challenge Wladimir Klitschko, the IBF, WBO and WBA world heavyweight champion, for his title on November 28 in Dusseldorf.

Fury posted the video on his Twitter account, roaring at the camera before taking a bite of the melon that he opened with his head, and captioned it, "This is for u wlad @klitschko I'm coming for you!"

This is for u wlad @klitschko I'm coming for you! pic.twitter.com/z9rM6kjtwB

Klitschko, responding to Fury's recent rant about homosexuality, abortion and paedophilia, said that the Brit's hateful comments made him "sick" and that Fury has a "brain the size of a walnut".

Speaking at a training camp in Austria, the Ukrainian admitted that he may have a tough fight ahead of him, but felt confident that he would teach Fury a "lesson".

"The worst thing in sport is underestimating your opponent. I have a lot of respect for Tyson Fury. He's undefeated, he's very ambitious," Klitschko said.

"But sometimes he says things and does stuff that he probably does regret later on. I know this will be therapy in a certain way. He definitely has some screws loose in his mind. We need to tighten it up and fix it.

"I think this is going to be a great experience for him (in the ring). This is a lesson I need to give to him.

"With Tyson Fury, it's something I just call 'getting experience'. He's definitely going to get a really good fight and I think I will be challenged a lot in the ring. It's not going to be an easy ride for me. But I'm ready for the challenge." 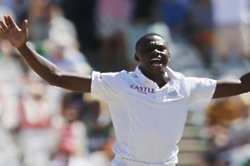 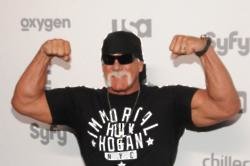 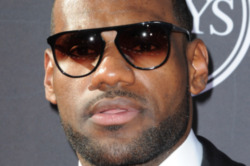