David Beckham has got a tattoo on his palm designed by his four-year-old daughter Harper.

David Beckham's new tattoo was designed by his daughter. 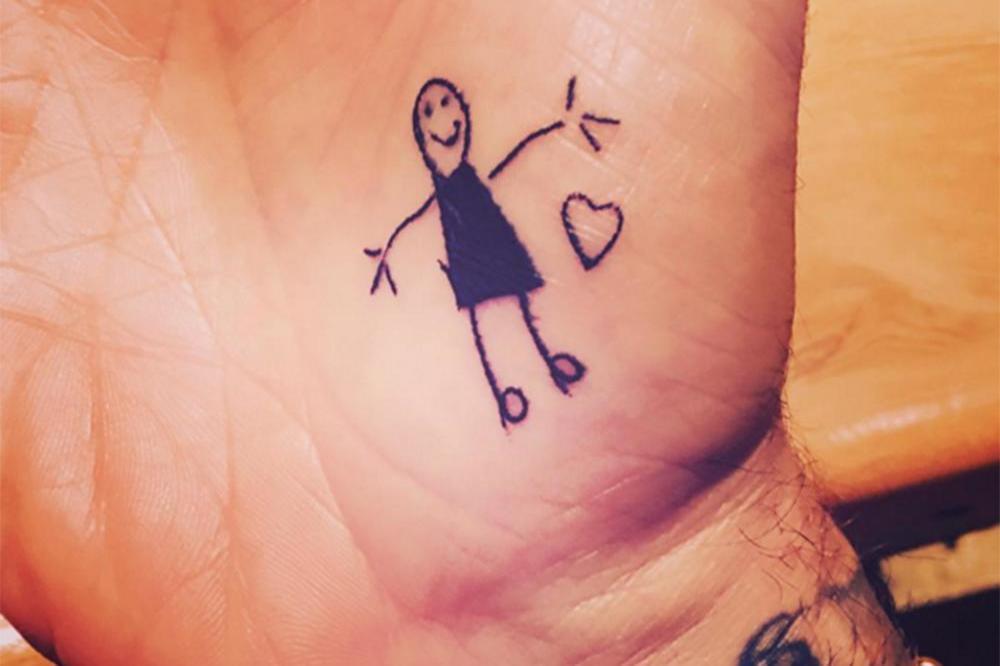 The former soccer star took to Instagram to reveal the new inking, a sketch of a girl drawn by his four-year-old daughter Harper, which he has had etched on his palm.

Captioning the photo, he wrote: "Apparently Harper is allowed to scribble on daddy (sic)"

The 40-year-old star also debuted another new inking on his left ribcage of a scrawled message, 'We love you Daddy', which appears to have been based on the handwriting of one of his sons, Brooklyn, 16, Romeo, 13, and Cruz, 10.

Captioning a photograph of the tattoo, he wrote: "The boys expressing how they feel about daddy (sic)"

Meanwhile, David recently showed off a rose tattoo on his neck near his 'Pretty Lady' inking, a tribute to Harper.

Writing at the time, he shared: "Hey Pretty Lady .... Just adding to the collection of tattoos that mean so much to me... Thanks Mark as always looks amazing ... @shamrocksocialclub (sic)"

David is a huge fan of tattoos, with each having a strong meaning for him. He recently got the number 99 inked on himself to note the year he married the 41-year-old fashion designer as well as celebrate his soccer achievements during that season. 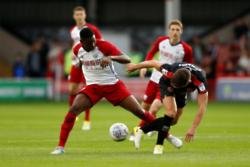