Zeljko Buvac, Jurgen Klopp's longstanding assistant is still waiting for his work permit to be approved before he can join the new Liverpool coach at Anfield. 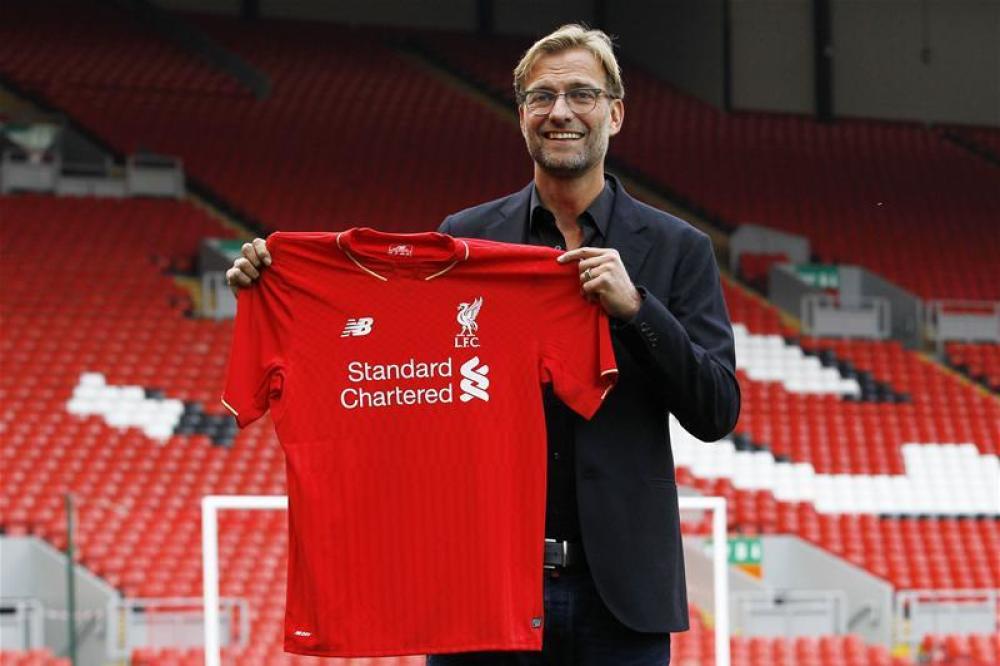 The first game for Klopp will be an away game on Saturday against Tottenham Hotspur, which Klopp might have to face without the man he calls 'the brain,' reports Metro.

Klopp and Buvac were first united when playing at Mainz back in the 90's, and then later they both moved on to Dortmund.

Luckily, Klopp's other assistant, Peter Krawietz has received the green light and been granted his work permit. Krawietz has been working with the Liverpool squad since Klopp began sometime last week.