Monaco are ready to make a move for under-pressure Chelsea boss Jose Mourinho if he gets the sack from Stamford Bridge.

Mourinho is under growing pressure in west London after suffering a fifth loss of the season against West Ham on Saturday, and he could soon be heading for the exit door. 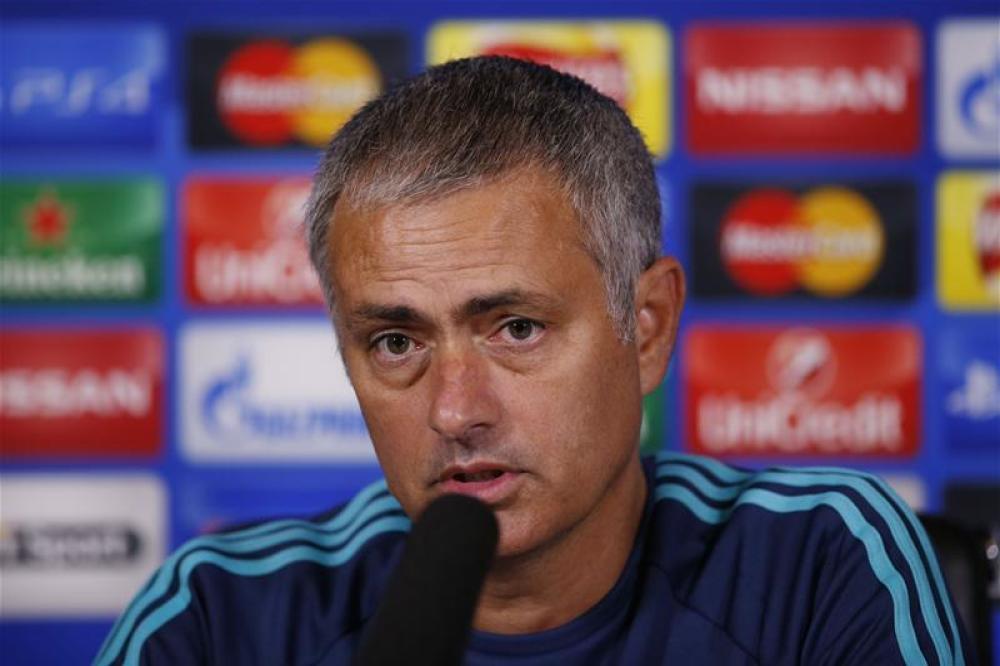 The Portuguese was sent to the stands in the loss and has faced criticism for his behaviour since the start of the 2015-16 campaign.

Reports have suggested that he could be shown the door if Liverpool take three points from the Blues at Stamford Bridge at the weekend.

Alessandro Proto, a shareholder at Monaco, has revealed that the principality outfit are ready to pounce if he becomes available.

Proto said: "On Saturday night the first contact was made with Jose Mourinho about training Monaco. We are still in a very early stage but we are convinced that Mourinho could train Monaco." 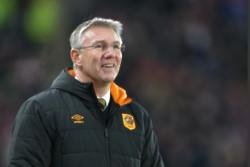