Ex-NBA Star Returns to Take on Challenger 1-on-1

Jay Williams, former NBA player, will return to basketball, after comedian Andrew Schulz challenged him to a game of 1-on-1.

Former Chicago Bulls point guard Jay Williams will return to basketball for one game next month to take on comedian and TV personality Andrew Schulz. 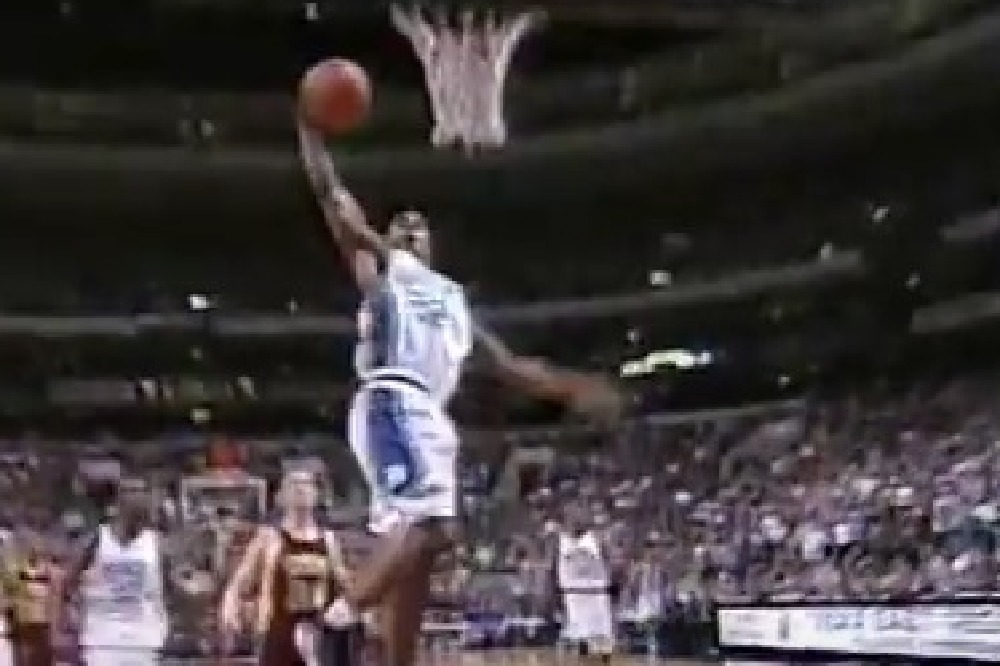 When the 34-year-old appeared as a guest on "The Brilliant Idiots", a podcast co-hosted by Schulz, the "Guy Code" star claimed that he could "put seven points" on Williams.

Williams took this as a challenge, and the unlikely rivals set a date for their 1-on-1 game.

Williams and Schulz will play to seven points for $500, but the confident former NBA star will allow Schulz to start on 6 points.

Schulz tweeted that beating the former NBA star would be "light work", and told TMZ that Williams "is about to get it"

Game is to 7. I start with 6. Just got to put one bucket on that ass. We call that Light work. https://t.co/ZJ2U3ISVKC

"He's about to to get it. I'm willing to do whatever I have to do to win. I'll yell out the name of the motorcycle he crashed while he's shooting to throw him off. Whatever I gotta do, I have nothing to lose," said Schulz.

"I played ball in high school, plus the dude has a drop foot. I know I can get one bucket off him. Saying I won't score one is where he f**ked up."

Williams claimed that the TV star was "scared" of playing against him, and told TMZ that winning would be "easy".

"People think I can't play anymore. I might not be able to chase around Kyrie and Chris Paul on back to back nights, but this is easy," he said.

"I been trying to make this happen since he first opened his mouth. He made excuses like his ankle was sore yet I'm the one that's had 13 surgeries. He's scared."

The game will take place in New York city on November 1st.

Watch Schulz and Williams on "The Brilliant Idiots" here.