Rihanna has allegedly banned Lewis Hamilton from communicating with ex-girlfriend Nicole Scherzinger because she is worried "that a spark may still linger" between them. 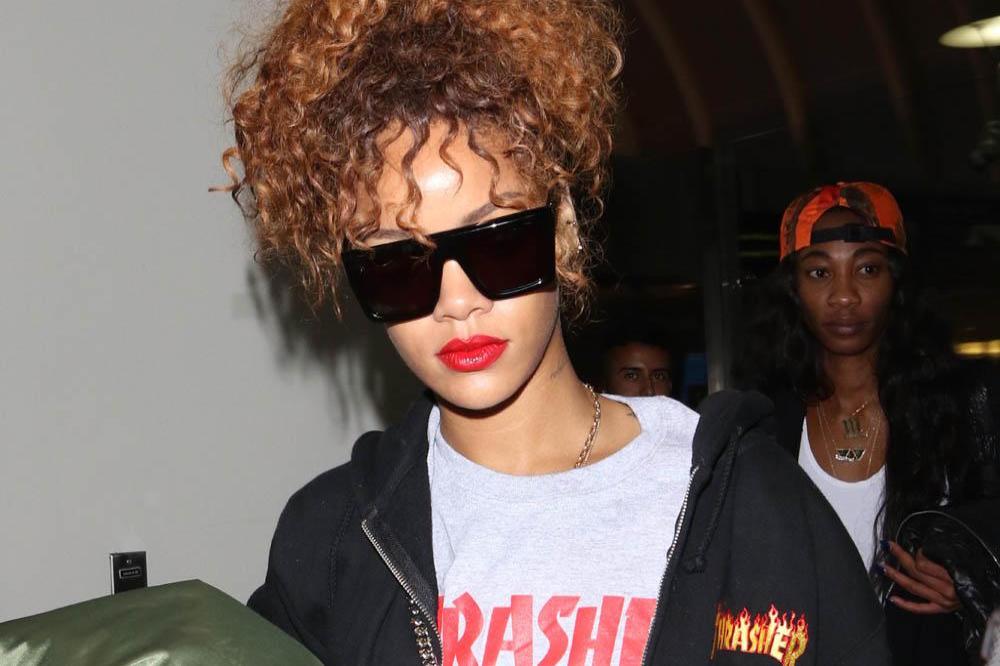 The 27-year-old singer, who has been linked to the British Formula One driver since July, has reportedly demanded he completely "cut contact" with his ex-girlfriend if he wants to continue dating her.

A source said: "Nicole was constantly texting Lewis and it annoyed Rihanna. So she told him that if he doesn't cut contact, it's over."

The 30-year-old star split from former Pussycat Dolls singer Nicole, 37, in February after seven years of dating and she is rumoured to now be dating Ed Sheeran, 25.

But the insider told InTouch magazine: "Rihanna's worried that a spark may still linger. She wants to ensure she's the woman in Lewis' life."

Despite her concerns, the 'Diamonds' hitmaker's "second mum" approves of her new relationship.

Sharon Bellamy Thompson - who helped raise the singer as a child, babysitting her and driving her to school - recently said: "They would have beautiful babies. As long as this man makes her happy, he's got my approval. You've got to love his British charm.

"I saw her at the carnival [in Barbados] and Lewis is so handsome."