That's what you get when you jump around to 'Copacabana' for 30 years! Wish me luck!

The 'Mandy' singer has been suffering from the painful condition - which is an inflammation of one or more bursae (small sacs) of synovial fluid located in the muscles and tendons in the body - in his hips and also has had abductor muscle injuries and he was admitted to a Los Angeles hospital for an operation today (12.12.11).

Referring to his best known song, Manilow said: "That's what you get when you jump around to 'Copacabana' for 30 years! Wish me luck!"

The 68-year-old musician will now spend the next six weeks recuperating.

He is due to return to the stage on February 2 at The Chicago Theater and after two more concerts in the city he is then booked to play four nights at Radio City Music Hall in New York. 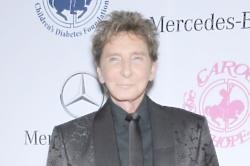 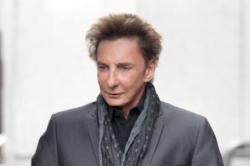 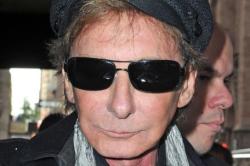