Hannibal Lecter has been voted the ultimate movie villain.The character - immortalised by Sir Anthony Hopkins in three movies - received the honour in a poll for US hip-hop magazine Vibe.The Welsh actor went on to win an Oscar for his portrayal of the cannibalistic megalomaniac in the original 1991 thriller 'The Silence of the Lambs'. Magazine editors described his performance as "chilly and controlled".'Star Wars' villain Darth Vader came in second place, while third position went to 'A Nightmare On Elm Street' killer Freddy Krueger, played by Robert Englund.Fourth spot went to Laurence Fishburne for his portrayal of Ike Turner in the Tina Turner biopic 'What's Love To Do With It?'.Anthony Perkins' performance as Norman Bates in the Hitchcock classic 'Psycho' rounded out the top five.Ultimate Movie Villain top five:

Hannibal Lecter - 'The Silence of the Lambs' (Sir Anthony Hopkins)

Ike Turner - 'What's Love To Do With It?' (Laurence Fishburne) 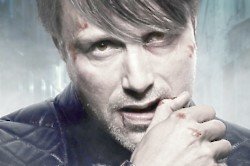 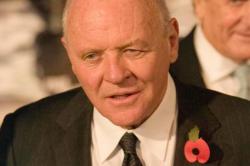 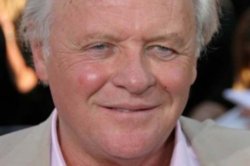