Some of Hollywood's biggest names have shared their support for Jodie Foster after the actress publicly came out at the Golden Globe Awards.

Jodie Foster has been praised by a number of stars after confirming she is gay.

The 50-year-old actress candidly spoke about her personal life as she accepted the Cecile B. DeMille award for outstanding achievement in film at last night's Golden Globe Awards in Los Angeles (13.01.13), and her Hollywood peers have shown an outpouring of support on Twitter following the speech.

Former talk show host Rosie O'Donnell - who is an out lesbian - wrote on the social networking site: "jodie foster - rather amazing speech... made me tear up - bravo Jodie (sic)".

Meanwhile, Latin singer Ricky Martin, who publicly acknowledged his sexuality for the first time in 2010, wrote: "Jody Foster On your terms. Its your time! Not before nor after. Its when it feels right! (sic)".

'Glee' actress Kristin Chenoweth was overcome by emotion watching the awards ceremony, which aired in the US last night.

Revealing the news at the Golden Globes, Jodie - who has been acting since she was three years old - said her family and friends had known about her sexual orientation for "a thousand years".

The actress also paid tribute to former partner Cydney Bernard, with whom she raises children Charlie, 14, and 11-year-old Kit, in her acceptance speech. 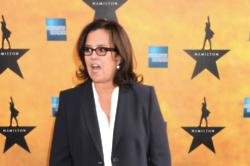 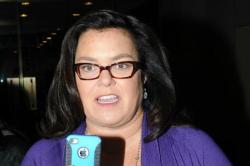 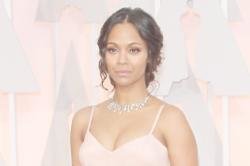