Michael Strahan has become the permanent 'Live! with Kelly' co-host alongside Kelly Ripa after the morning talk show went 291 days without a co-presenter.

Michael Strahan has become the permanent 'Live! with Kelly' co-host.

The former NFL player has taken over from Regis Philbin - who left the programme in November 2011 - as co-presenter on the long-running morning talk show alongside Kelly Ripa, who unveiled the ex-New York Giants star in the New York City studio this morning (04.09.12).

She told viewers: "It's time for a new era of our show to begin.

"Before I bring him out, I just want to take a minute, sincerely from the bottom of my heart, to thank all of you.

"You stood by us ... you're the best audience. I'm not kidding. I love you guys. I really appreciate all of your input during our co-host search."

When Michael walked on stage he was showered in confetti and Kelly then gave him a kiss before he admitted it is a "dream come true" to become co-host of the show.

He said: "I'm speechless. I am so happy to be here. You know how they say it's a dream come true? I truly can't say this, because I didn't know I could dream this."

'Live! with Kelly' has been without a regular co-host for 291 days and has employed 59 guest presenters who have included American singer-songwriters Josh Groban and Nick Lachey as well as Kelly's husband Mark Consuelos. 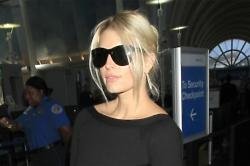 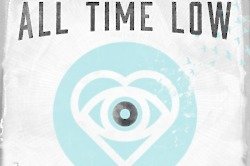 Four April album releases you have to hear 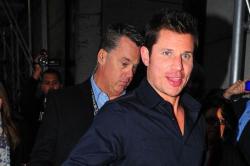