'Empire State of Mind' hitmaker Alicia Keys has admitted she dressed like a tomboy in baggy jeans to avoid being catcalled by men as a young girl.

Alicia Keys dressed like a tomboy to avoid men from catcalling her. 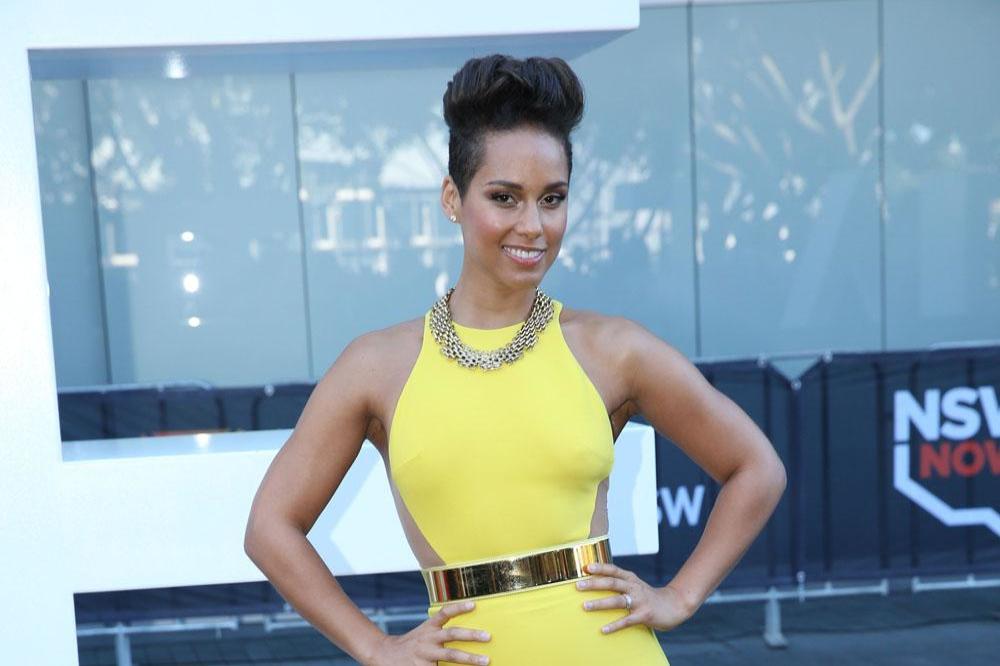 The 'Empire State of Mind' hitmaker has admitted, as a young girl, she would prefer to dress in baggy jeans than a skirt to avoid men from approaching her whilst she was out and about in New York, as their "animal instinct" scared her.

She said: "I definitely started hiding when I got old enough to walk down my NY streets alone. I started to notice a drastic difference in how men would relate to me if I had on jeans, or if I had on a skirt, or if my hair was done pretty. I could tell the difference, I could feel the animal instinct in them and it scared me.

"I didn't want to be talked to in that way, looked at in that way, whistled after, followed. And so I started hiding. I chose the baggy jeans and timbs, I chose the ponytail and hat, I chose no make up, no bright color lipstick or pretty dresses. I chose to hide. Pieces at a time. Less trouble that way."

The 34-year-old beauty also admitted she never hid herself "intentionally".

Writing in a blog post for her website, she added: "For as long as I can remember, I've hidden myself. It might have started in school when I realized that I caught on to things a little quicker, and teachers started to show slight favor to me, or use me as an example.

"I remember feeling like my friends would make fun of me or look at me as if I was different from them and so ... I started hiding. Not intentionally, I didn't mean to, but I did. Little pieces at a time." 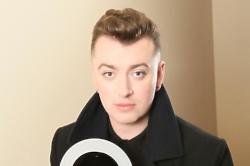