Angelina Jolie "didn't care" about being labelled a "spoilt brat". 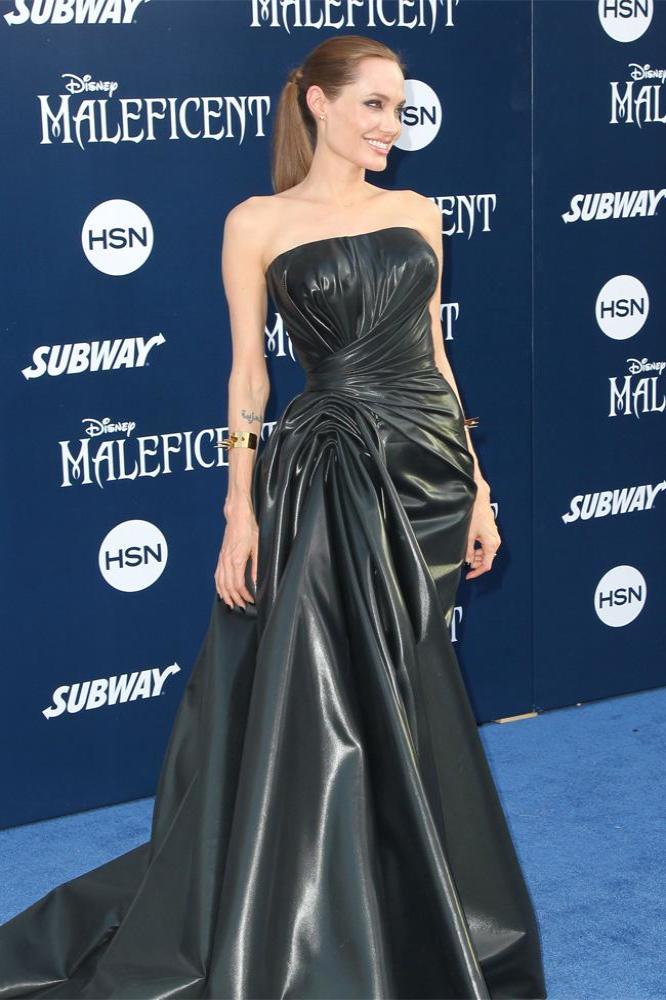 Former Sony Pictures Entertainment co-chairman Amy Pascal - who recently stepped down from her post following the controversy over a number of her leaked emails - insists the 'Unbroken' director wasn't offended by what she said about her in a private exchange because she understands Hollywood.

Amy said: "Angie didn't care. Everybody understood because we all live in this weird thing called Hollywood. If we all actually were nice, it wouldn't work."

Another leaked exchange revealed Jennifer Lawrence was paid less than her male co-stars in 'American Hustle', but Amy believes it is the responsibility of actresses not to accept low pay and to know their own worth.

Speaking for the first time since her resignation, she said at the Women in the World conference in San Francisco: "I've paid [her] a lot more money since then, I promise you. Here's the problem: I run a business. People want to work for less money, I pay them less money ... Women shouldn't work for less money. They should know what they're worth. Women shouldn't take less. 'Stop, you don't need the job that bad.'"

In one of the leaked emails, Amy was involved in an exchange with movie producer Scott Rudin in which he described Angelina Jolie as a "minimally talented spoiled brat".

The 39-year-old beauty apparently wanted director David Fincher to be detached from the upcoming Steve Jobs biopic and instead be put in charge of her Cleopatra movie.

The executive apparently replied: "She is upset about us giving David Jobs. She wants to talk. She'll survive it. I don't want to waste my time on this."