Anne Hathaway says her first year of married life with Adam Shulman was "insane" and she only started to settle into their relationship after their first anniversary in September 2013. 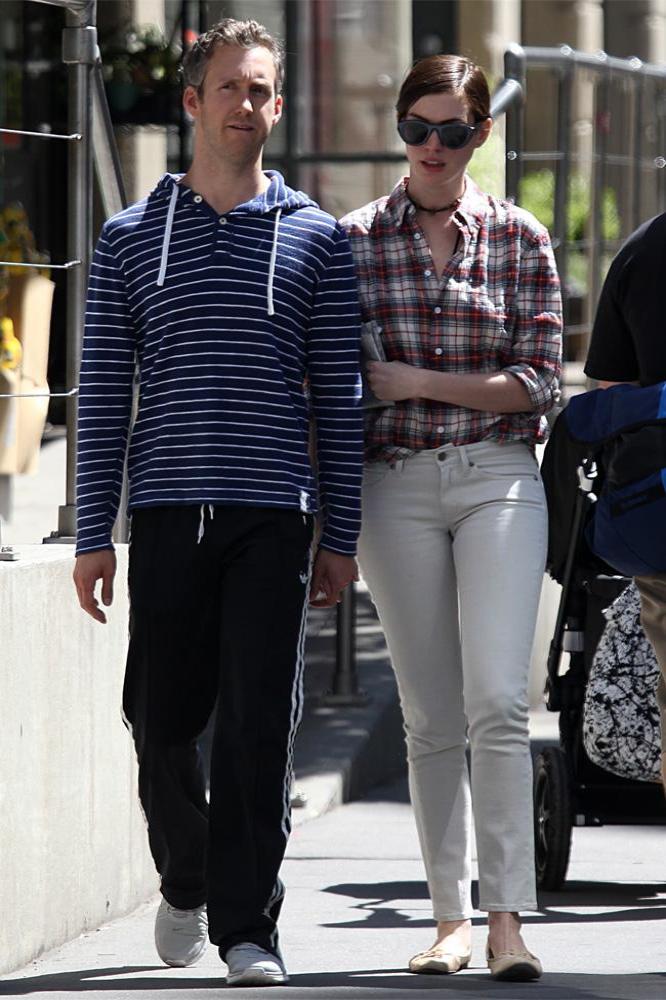 The 'Les Miserables' actress, who tied the knot with jewellery designer Adam Shulman in Big Sur, California in September 2012, admits she only started to settle into their relationship and "feel safe" a year later.

The 31-year-old star said: "The first year of my marriage was insane. So much happened so fast, and we didn't get to focus on just being married until about a year in. So now, it's just about letting myself feel safe... There was a part of me that I was keeping in reserve, and when I got married, something shifted...That question of, 'How long's this gonna last?' is off the table. And when you're not worried about that, there's space to just be silly."

The 'Interstellar' star, who previously confessed she thought people needed a break from her after she won the Best Supporting Actress Oscar last year, claims she is no longer fazed by her critics.

She told the October issue of the UK edition of Elle magazine: "I've realised that don't need validation from anybody. At all. I'm not sitting here now worrying, 'What do you think of me?' "

She added: "And that's so liberating. It's a big reveal, man."