Antonio Banderas is to study clothing design at world-renowned art and design university St Martin's in London, and joked the thought of his new career venture is making him feel "very young".

Antonio Banderas is moving to London to study clothing design at university. 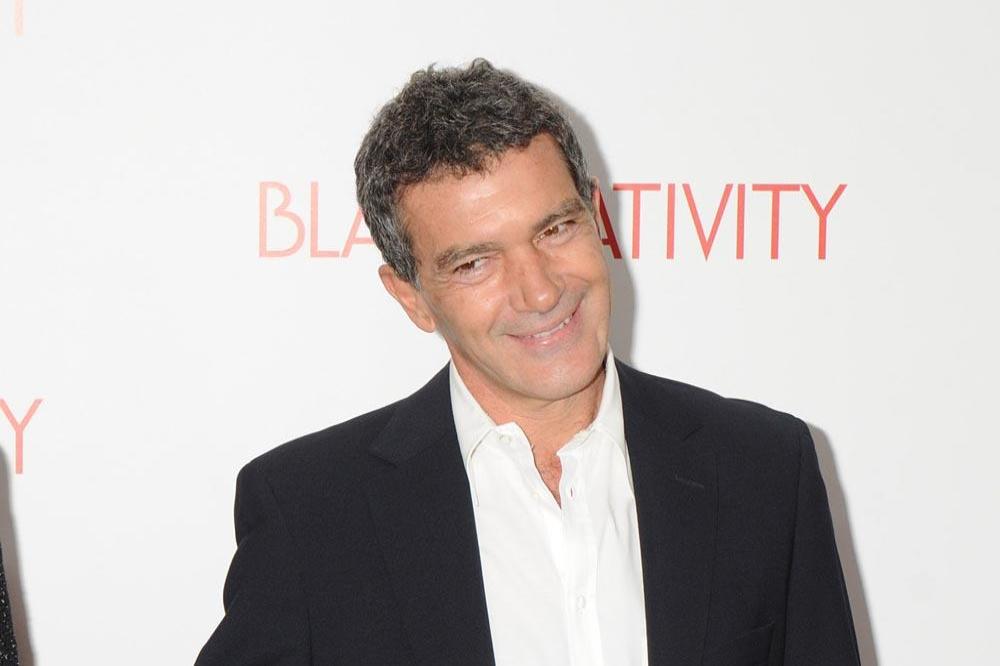 The 54-year-old actor admits his upcoming venture at St Martin's University, which is renowned for art and design education, has been on his mind "for a long time" and while the thought of starting something new is making him feel "very young", he is not going to quit acting or directing.

"I need knowledge to take steps in that territory in the future. It makes me feel actually very young ... to put the elbows on the table again and try to understand another reality and another thing.

"Of course, I won't stop my professional life, I'll continue acting, directing ... but this is a new thing.

"The other day they gave me an award in Spain, The Goya Award, lifetime achievement award, and I said, 'I have to leave now because the second half of the match of my life just started.' I am taking it very seriously.' "

Antonio is not the only member of his family going to university as his 18-year-old daughter Stella - who he has with estranged wife Melanie Griffith - is also going to further her education next year, but the Hollywood actor is not expecting her to follow in his footsteps on the big screen.

Speaking on ITV's 'Loose Women', the star - who also helped to raise Melanie's 25-year-old daughter Dakota Johnson - added: "She [Stella] is going to university next year. In a way she had the time to see the bad side of being an actor.

"I feel a little bit guilty I must say about my relationship with my daughters and the amount of time I spent out of the house.

"In locations that were in other countries, sometimes three months you don't see them, they have to be in school. Eventually she came for a weekend and [then] goes away ... she's very interested in literature and probably she is going to study that.

"If she goes into this business, she will be behind the cameras, never in front of them, she's shy and she's got enough with everyone in the family's involvement."