Beyonce And Gwyneth Paltrow Fall out Over Madonna

Beyonce and Gwyneth Paltrow have reportedly fallen out over Beyonce's growing friendship with Gwyneth's ex-pal Madonna.

Beyonce and Gwyneth Paltrow have fallen out over Madonna. 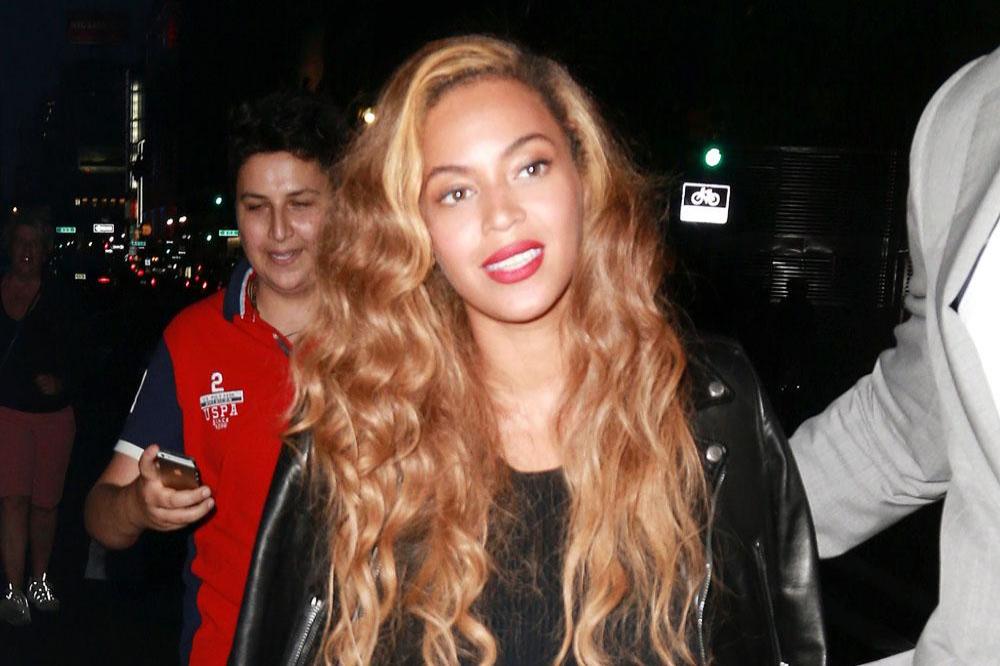 The 'Drunk in Love' hitmaker is reportedly in Gwyneth's bad books at the moment as she's been growing close to her former best pal Madonna after appearing in her latest music video.

A source shared: "Beyonce and Gwyneth are not friends at the moment. Beyonce's staff have been openly discussing it.

"Gwyneth hasn't been happy with how close Beyonce and Madonna have become. It was especially annoying to her that Beyonce appeared in Madonna's last video.

Beyonce and Gwyneth - whose ex-husband Chris Martin is pals with the 33-year-old star's husband Jay Z - have been very close in the past but are said to have had a bitter falling out, with Gwyneth referring to Bey as a "toxic friend".

The news comes after the 'Mortdecai' actress admitted earlier this year that she reached out to Beyonce after seeing the infamous footage of her sister Solange attacking Jay in an elevator.

She said: "I never say, 'What's going on?' If any of my friends have anything like that, I call right away. Absolutely... If someone's clearly going through something, I always go straight for it."