Beyoncé and Jay Z have finally moved into their £100,000-a-month rented mansion. 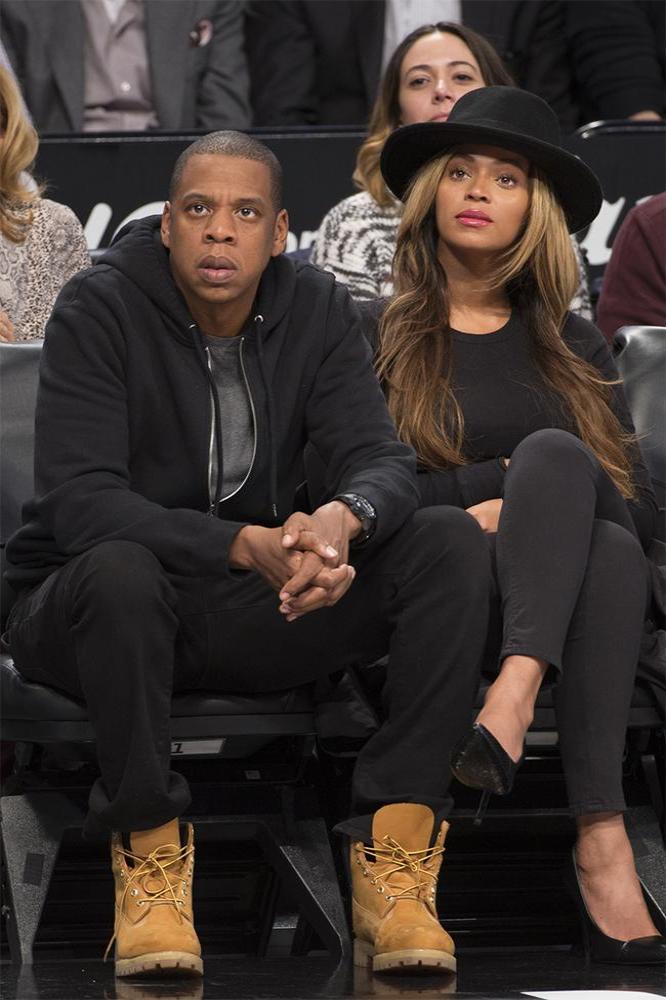 The couple - who have three-year-old daughter Blue together - were due to move into the Los Angeles house last weekend but were forced to wait an extra week after Treats magazine held a pre-Oscars bash there.

A source told the Daily Mirror newspaper: "Jay Z and Beyoncé had planned to move in last weekend but then the landlord broke the news that there was an Oscars party there.

"So they had to put their move off and wait a week. In the meantime, they, along with their daughter Blue Ivy, stayed at the Beverly Hills hotel. They love it there."

The couple are currently renting the home in Holmby Hills but would be able to buy it if they so wish as it is on the market for £20 million.

The home is perfect for the A-listers, as it features an infinity pool, a tennis court and a spa. It is set on an exclusive road with 1.3 acres of land.

The pair were previously living in Bridgehampton, New York with their daughter.

The news should please Kim Kardashian West, who is reportedly keen on living close to the 'Drunk In Love' hitmaker.

A source said: "Bey doesn't do suburbs - especially one populated by B-list actors and reality stars but Kim is being really pushy."