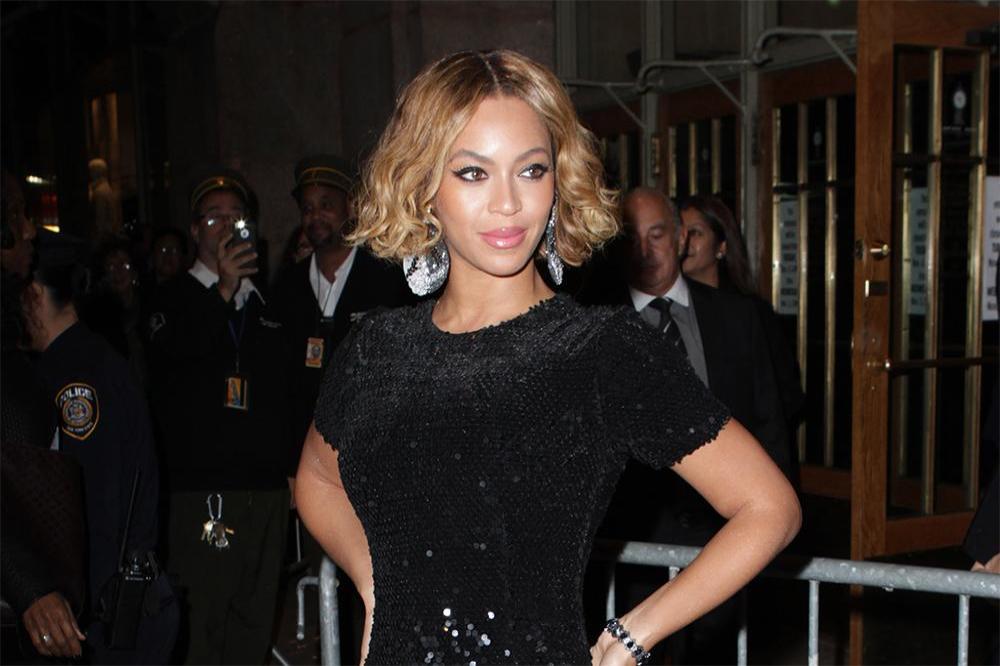 Beyonce has splashed out over $140,000 on a Brazilian honeymoon for his sister Solange Knowles.

Beyonce agreed to foot the bill for her sister and Alan Ferguson's lavish post-wedding holiday to Trancoso in Brazil, and as well as paying for the $1,100-a-night Gulab Mahal villa - which boasts its own meditation area and "massive" bed - at the UXUA Casa Hotel & Spa, she also through in a string of extras as a way of making amends for Solange's falling out with her husband Jay Z earlier this year.

"It was her way of saying 'I'm sorry' after all the bad blood between Jay and Solange. And, of course, she's thrilled her sister got the wedding and man of her dreams.

"She wants the whole family to move on to happier times."

As well as paying for the honeymoon, it was recently revealed Beyonce saved the day at the couple's wedding last month after Solange suffered an allergic reaction to seafood.

The bride's mother, Tina, said: "[Solange] went through the wedding and the sit-down dinner and she was just fine, and then they had a second line in the streets of New Orleans and she was dancing so hard, I think she just got overheated. And the seafood - she had a reaction to it. So her face broke out in welts."

The 28-year-old bride disappeared from the festivities for two hours, whilst Beyonce gave her an allergy tablet.

Tina explained: "[Beyonce] took her back to the hotel and gave her Benadryl and in two hours she showed up at the reception and did the dance with her son and just had a ball."