Bill Murray was unable to attend the Primetime Emmy Awards because he was at his son Luke's wedding in Philadelphia. 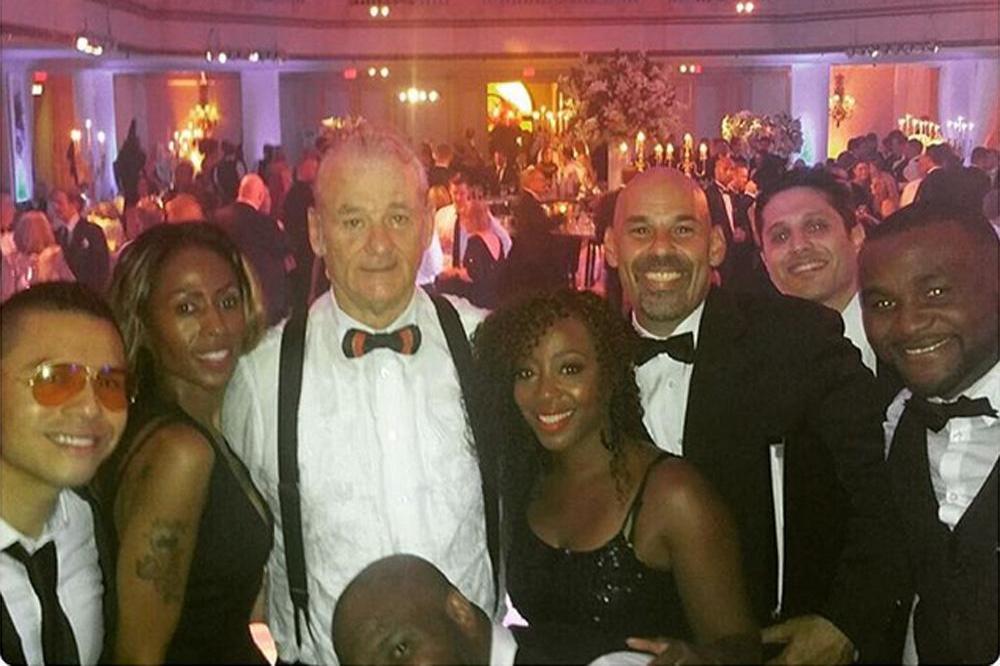 The 65-year-old actor was honoured with the Outstanding Supporting Actor in a Limited Series or Movie prize for his work on 'Olive Kitteridge' at Sunday (20.09.15) evening's ceremony but was unable to pick up the award at Los Angeles' Microsoft Theater because he was in Philadelphia celebrating his son Luke and partner Kara Cassidy's nuptials.

Bill's 'Charlie's Angels' co-star Kelly Lynch tweeted a picture of him and wrote: "Another reason I <3 #BillMurray - he wins an #Emmy but is at his son's wedding #priorities (sic)"

And the 'Ghostbusters' actor was clearly in a party mood at the wedding as he even joined the band on stage.

Singer Felicia Graham posted a picture on Instagram of the actor with the musicians and wrote: "BEST GIG EVER!!!! Bill Murray jumped on stage & rocked out with us.....SOOOO MUCH FUN!!! Shout out to Chevy Chevis Entertainment for SETTING THE TONE & RIPPING THE STAGE!!! I couldn't be more proud of my girl Chevy what an AMAZING NIGHT!!!!!! @chevychevis

As well as Luke, Bill also has another son, Hunter, with first wife Margaret Kelly, plus another four sons with his second ex-wife, Jennifer Butler. 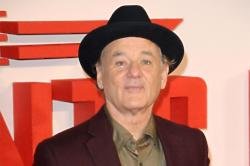