Billy Joel and Alexis Roderick have got married in a surprise ceremony in New York in front of "family and close friends".

Billy Joel and Alexis Roderick have got married. 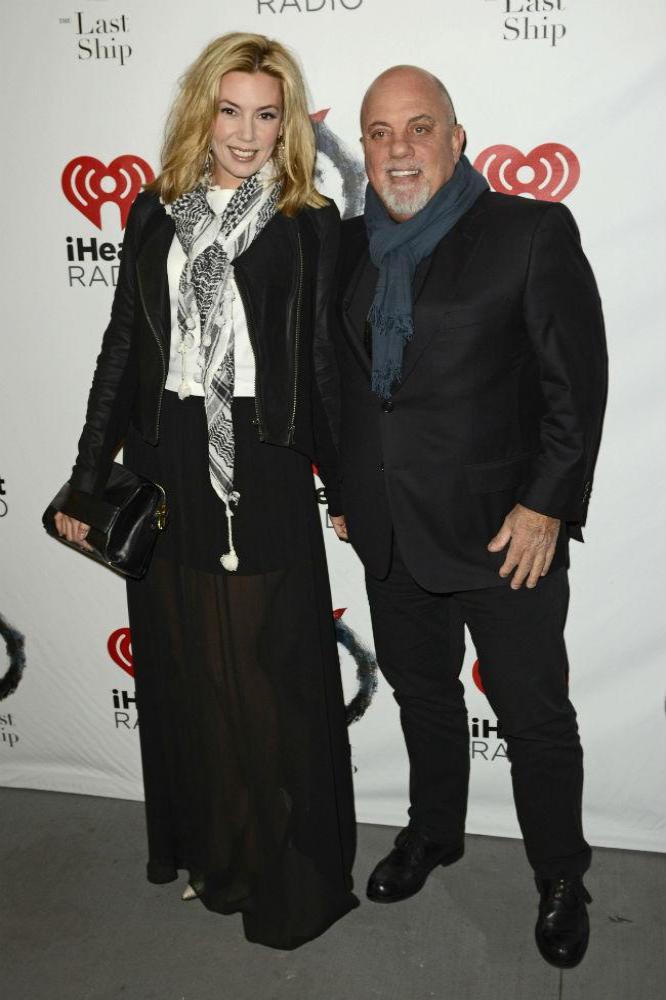 The 'Piano Man' hitmaker tied the knot with his longtime girlfriend on Saturday evening (04.07.15), surprising guests including "family and close friends" who had gathered for their annual July 4 party.

A spokeswoman for the couple released a statement saying: "[The couple] surprised guests at their annual July 4th party by exchanging vows in front of their family and close friends."

Christine - who was married to Billy from 1985 to 1994 - was also present for the ceremony and later gushed about her ex-husband's beautiful bride.

She wrote on Instagram: "Congratulation to the glowing bride and groom.. And to my daughter Alexa, who has a wonderful friend in Alexis! Wishing the growing family every happiness! (sic)"

The news of Billy's fourth marriage comes just a few months after Alexis, a 33-year-old former Morgan Stanley executive, revealed she was pregnant with the couple's first child, a daughter, which is due later in the summer.

After the news was announced in April, a source said: "Billy is thrilled to become a dad again." 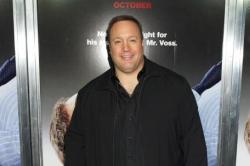 Kevin James to be a dad for the fourth time