Blow for Hamilton as Rihanna's Pda With Travis Scott 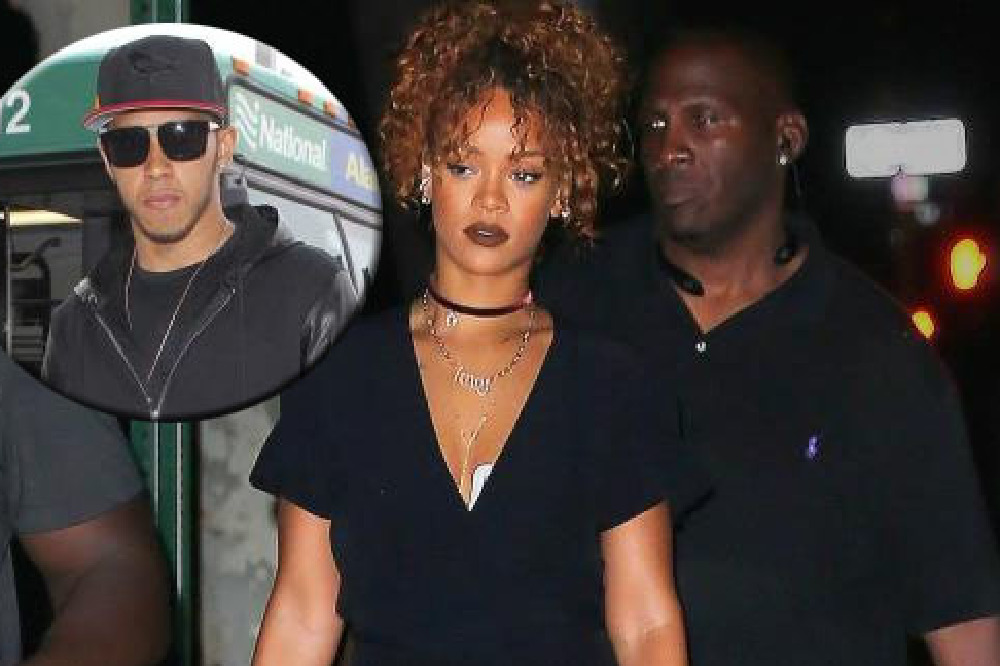 The 27-year-old singer - who was most recently linked to Formula 1 driver Lewis Hamilton - was seen indulging in hot and heavy PDA with 23-year-old Travis - whose real name is Jacques Webster - at her Fashion Week party in the early hours of Friday (11.09.15) morning.

Rihanna and Travis flaunted their burgeoning romance as they partied at the New York Edition Hotel, dancing together and kissing in front of guests.

Travis co-wrote Rihanna's comeback single 'Bitch Better Have My Money' and it appears as if the pair have only gotten closer in recent months.

A source previously told HollywoodLife.com that Travis has "just the right amount of bad boy" for Rihanna.

The insider said: "[Travis] is really funny. To her, she thinks he is super sexy and the right amount of bad boy that she is attracted to. She is having fun with him.

"Not only is [Travis] super attractive in her eyes, which makes her very sexually attracted to him, she loves his music. She thinks he's a rapping genius and was already a big fan of him before she met him. Travis is a super stylish guy and fun to be around, so Rihanna is really enjoying his company for the moment."