'Total Divas' star Brie Bella is ready to have a baby with her husband Daniel Bryan.

'Total Divas' star Brie Bella wants to have a baby with her WWE Superstar husband Daniel Bryan and her twin sister Nikki Bella claims her sibling has "baby fever". 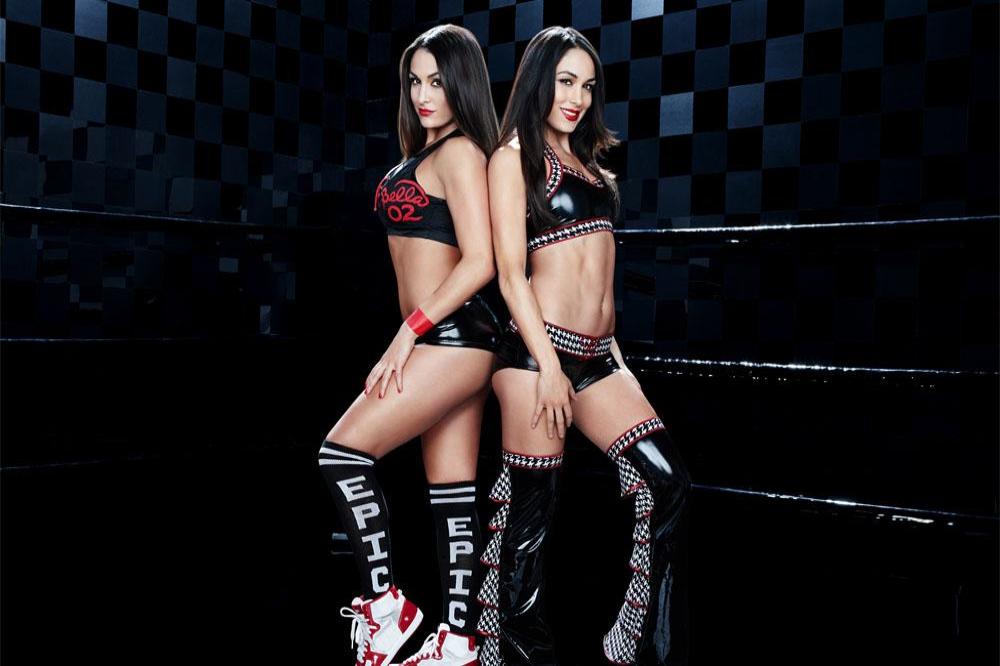 The WWE Diva tied the knot with the Superstar - real name Bryan Danielson - in April 2014 and after a year of marriage she has started to get broody for a child and when she does get pregnant she wants the pregnancy to be documented on the E! reality TV show.

Speaking to BANG Showbiz, Brie said: "You know everyone saw Bryan and I getting married on 'Total Divas'. As we get older you're going to see different stages of our lives, I want everyone to see me become a mother and how I raise my children."

Brie's twin sister and tag team partner Nikki Bella - who also stars on 'Total Divas' - claims her sibling has been gripped by "baby fever" and has a plan to get pregnant which Daniel has no say in.

Nikki - who is dating WWE Superstar John Cena - quipped: "She has insane baby fever by the way; it's all she talks about. You'll see later on in Season 3, you'll be like, 'OK Brie, we get it. You want a baby.' Of course Bryan doesn't have a say (when it happens) ... Brie has always said she's the boss in the relationship. She has a plan when she wants to be pregnant but she doesn't care what Bryan says."

Brie laughed off Nikki's claims but insists her 'RAW' star husband likes to make her happy because it makes his life easier.

Brie said: "Excuse me, Bryan has just as much of a say as I do. But you know the whole saying, 'Happy wife happy life?' My husband's in love with that.

"Look, I do laundry, I'm a great cook, Bryan doesn't have to do anything when were at home together. I love being a wife, and I love doing all the wife duties."

You can see 'Total Divas' on E! on Sunday. 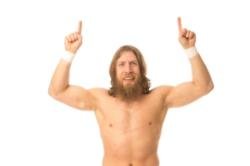 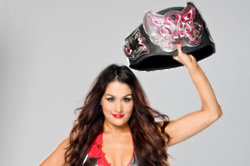