Britney Spears' Dad Advises Her Not To Date

Following her split from boyfriend Charlie Eversol, Britney Spears' father advises her not to date

Britney Spears' father has reportedly urged her to take a break from dating. 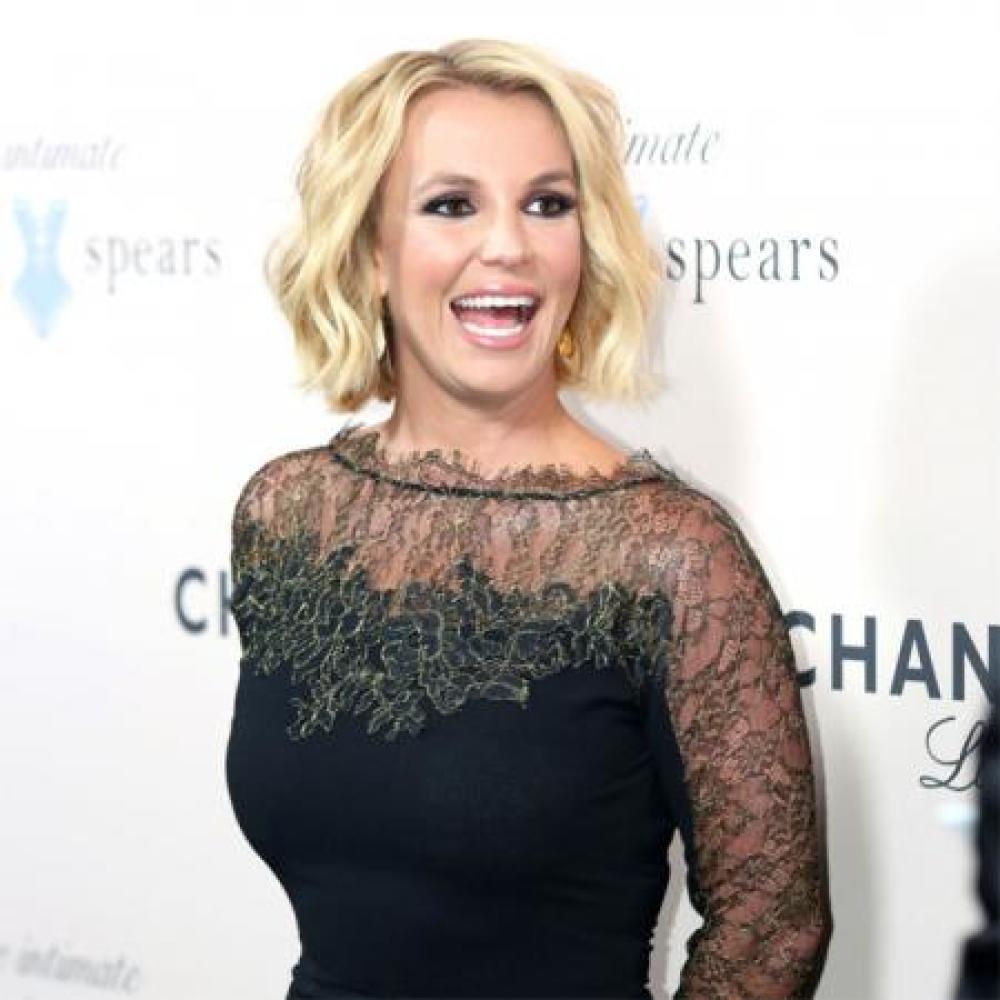 Britney's sister Jamie also thinks she should steer clear of men for six months and focus on herself.

A source said "Jamie wants her to rebuild her confidence after breaking up with Charlie, while Britney wants to find a man right away. She pushes her dad every day, saying that a new guy will help her forget about Charlie."

Britney's father, who has been in control of her legal and financial affairs since he obtained a conservatorship following her public breakdown in 2008, is worried she will end up getting her heart broken again.

The insider told America's OK! magazine "She throws everything into relationships before they have a chance to grow, and the guys run."

The blonde beauty started dating TV producer Charlie last December just two months after she split from her legal researcher David Lucado after 18-months together amid rumours he cheated on her.

Prior to that, she ended her engagement to talent agent Jason Trawick in January 2013 after almost four years together.

She said at the time "Jason and I have decided to call off our engagement. I'll always adore him and we will remain great friends."

Britney has sons Sean, eight, and Jaden, seven, with ex-husband Kevin Federline, whom she divorced in 2006. 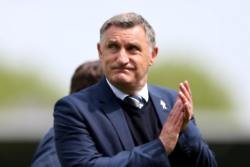 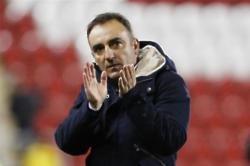 Swans Boss Not Intimidated By Newcastle