Britney Spears has extended her Las Vegas residency, adding 22 more 'Piece Of Me' shows, with her run at the Planet Hollywood Resort and Casino now set to end on New Year's Eve (31.12.15). 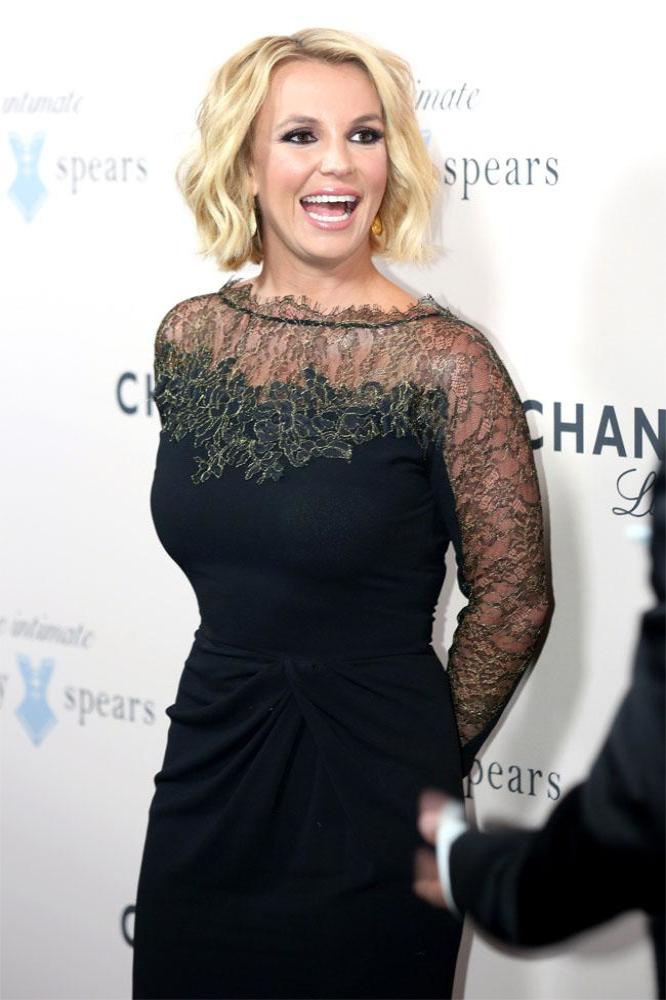 The 'Womanizer' hitmaker has added 22 dates to her 'Piece Of Me' residency at Planet Hollywood Resort and Casino in Las Vegas, which is now set to end on New Year's Eve (31.12.15).

Announcing the news on Twitter, she said: "How about new #PieceOfMe dates to go with my new song? Tix go on sale 5/9 at 10am PT! (sic)"

The 33-year-old icon - who premiered her new single 'Pretty Girls', a collaboration with rapper Iggy Azalea, over the weekend - began her run of shows at the 4,650-seat theatre in December 2013, and is currently on the show's eighth leg.

The show is now set to continue through October and November, with four dates scheduled in December immediately after Christmas Day (25.12.15).

Last week, Britney had to cancel her scheduled concerts following an on stage tumble in which she injured her ankle, but has since promised to re-arrange the two dates.

Following the accident, she wrote online: "Breaks my heart to share this news. After hurting my ankle last night my doctor has advised me not to perform this weekend.

"Your kind words mean everything to me! I'm rescheduling this weekend's shows and will let ya'll know when we have the new dates. xoxo (sic)"