Britney Spears will perform at the MTV Video Music Awards at Madison Square Garden in New York City on August 28.

Britney Spears will perform at the MTV Video Music Awards. 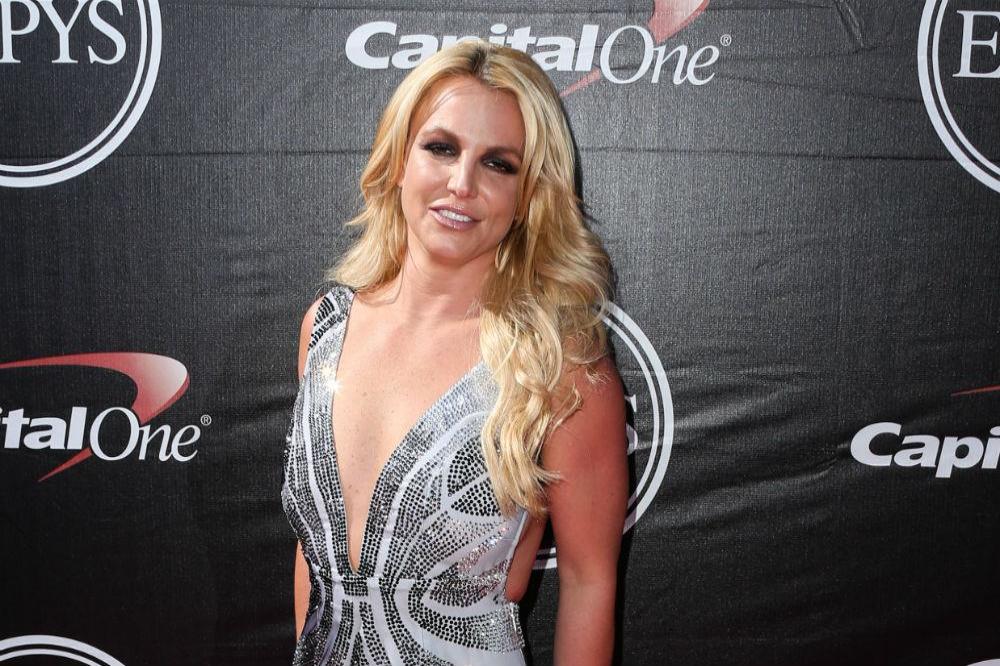 The 34-year-old singer revealed in a new Instagram video that she will take to the stage at the show at Madison Square Garden in New York City on August 28.

The teaser shows some iconic Britney items, including her red 'Oops I Did It Again' catsuit, the snake she carried on her shoulders during her 2001 performance of 'I'm a Slave 4 U' and the wedding dress she wore to perform in 2003.

Britney will perform her new single 'Make Me' from her upcoming album 'Glory' and will be joined on stage by G-Eazy.

This will be the first time Britney performs at the VMAs since 2007.

Meanwhile, it was recently revealed that Rihanna is to receive the Michael Jackson Video Vanguard Award at the MTV VMAs.

The 28-year-old pop star is set to be feted for her "decade-long impact on music, pop culture, fashion, film and philanthropy," MTV explained.

Rihanna tweeted after the announcement: "Honored to take the #VMAs stage as your video #VANGUARD award recipient LIVE from NYC on August 28! (sic)"

MTV explained: "Rihanna's unparalleled output of hits have spawned some of today's most memorable music videos from 'Umbrella' to 'We Found Love,' 'Diamonds' and her most recent collaboration with Drake on 'Work'."

The Bajan beauty has previously won two Video Music Awards and sold more than 61 million albums, making her one of the best-selling artists of all time. 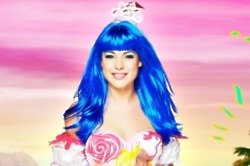