Britney's Son 'Could Be Next Calvin Harris'

Britney Spears' son could become a superstar DJ, according to his father. 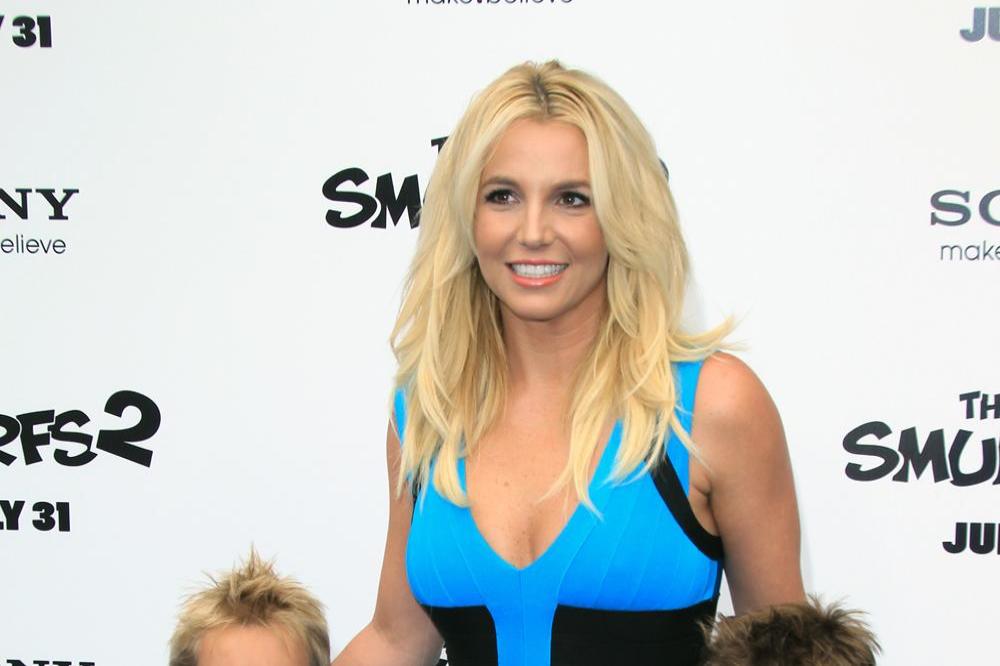 Britney Spears and her sons

The pop star's ex-husband Kevin Federline insists nine-year-old Sean Preston could one day rival the likes of Calvin Harris and Diplo after showing early promise on the turntables.

Kevin gushed to PEOPLE.com: "He's in there working hard. It's so funny to watch. He's nine years old, about to be 10, and probably by the time he's 12 he'll be really, really good."

And Kevin -- who also has son Jayden James, eight, with Britney -- has been giving young Sean Preston tips to help hone his DJ skills.

He said: "I showed him a little bit of stuff, but I want him to figure it out on his own.

"There are certain things I do need to show him, but he's got a good ear, he really does. It will be interesting to see where he's at in a couple of years."

Meanwhile, it was recently reported that Britney - who split from boyfriend Charlie Ebersol in June - is "struggling with loneliness".

A source said: "Britney is struggling with loneliness - she's the sort of girl who hates not having a boyfriend.

"But instead of actively looking for 'The One', or letting her dad Jamie and manager Larry Rudolph set her up on dates, she's convinced that if she thinks positively she'll meet the right man when she's in a grocery store or walking around Las Vegas shopping.

"She's decided to try to be happy with what she's got."