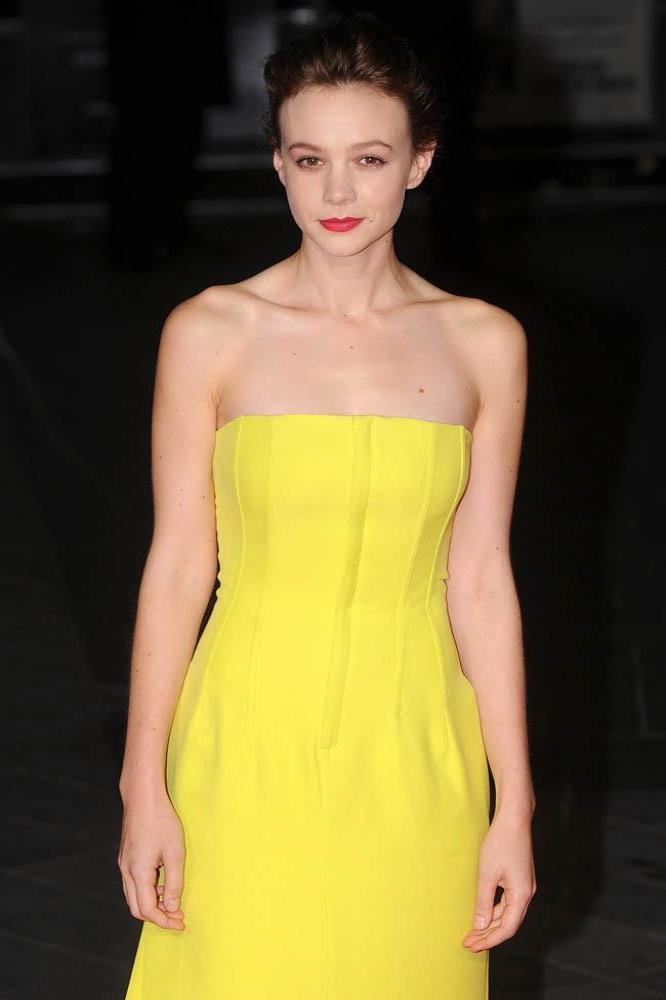 The 29-year-old actress, who is married to Mumford & Sons frontman Marcus Mumford, decided to join forces with the organisation after her older brother, Owain Mulligan, became familiar with the charity while stationed in Afghanistan with the British Army and is determined to help fundraise and highlight issues facing vulnerable children in war zones around the world.

Speaking about the role, the 'Great Gatsby' star said: "When I started to learn about War Child's programmes, I knew immediately that I wanted to be involved.

"It's unbearable that the places that are being targeted are the very places that children should be safe. Children no different to my three-year-old godson. Children are children, no matter where they are in the world and they should have no place in war."

The actress will visit some of the organisation's overseas projects - in either Gaza, Afghanistan, Central African Republic, Democratic Republic of Congo, Iraq, Uganda or Syria - later this year and is supporting its new Radio 4 appeal, which will launch this weekend.

Speaking about Carey's appointment, War Child UK CEO Rob Williams said: "We are really delighted that Carey has chosen to work with us to protect children caught up in conflict zones. I know that her commitment to this is immensely strong, based on a deep concern for children facing extreme situations in conflicts around the world. Carey has already brought a huge amount of energy, creativity, and a real determination to make a big difference by working with War Child UK. We know that, with her help we will be able to reach more children in desperate circumstances." 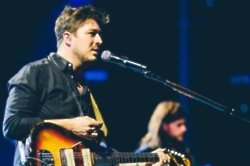