Charlie Hunnman found his 'Fifty Shades of Grey' exit the "most emotionally destructive and difficult thing" he's ever done.

Charlie Hunnman's decision to pull out of 'Fifty Shades of Grey' was the "most emotionally destructive and difficult thing" he's done. 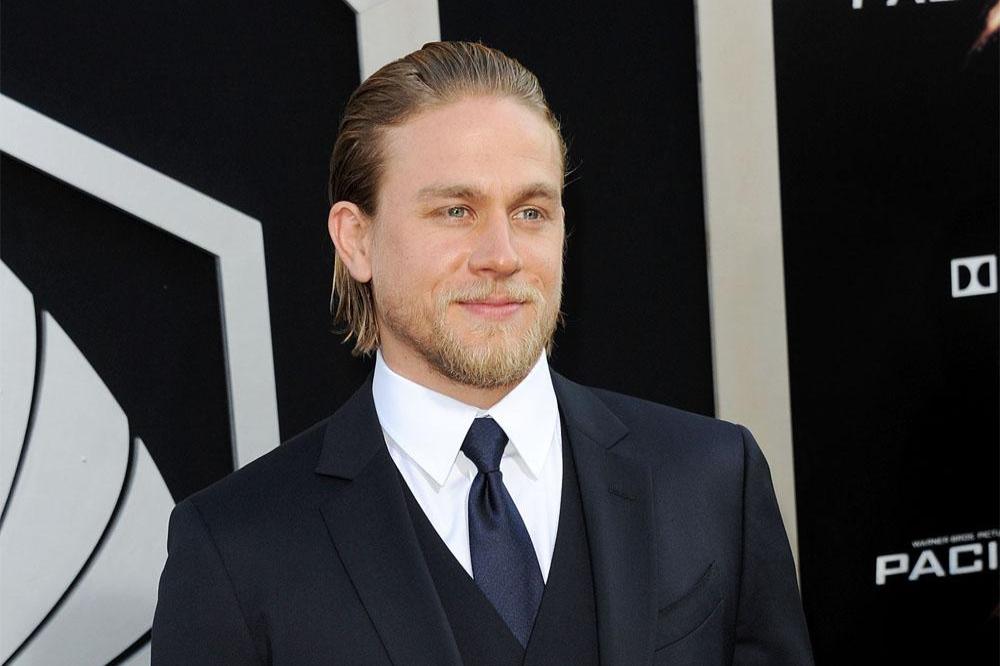 The 35-year-old actor was originally cast to play Christian Grey in the erotica before dropping out 40 days later, but he has admitted his decision to turn his back on the role was "heartbreaking" and is something that still haunts him now.

Speaking to VMan magazine, he explained: "It was the worst professional experience of my life. It was the most emotionally destructive and difficult thing that I've ever had to deal with professionally. It was heartbreaking."

The hunky star thought the most difficult part was informing director Sam Taylor-Johnson he was bowing out and has revealed he spent "20 minutes crying" his eyes out down the phone to her after he broke the devastating news.

He explained: "I called her [Sam] and we both cried our eyes out on the phone for 20 minutes. I needed to tell her that this was not going to work."

He added: "There was a lot of personal stuff going on in my life that left me on real emotional shaky ground and mentally weak. I just got myself so f***ing overwhelmed and I was sort of having panic attacks about the whole thing. I just didn't know what to do."

The romantic drama film - which starred Jamie Dornan and Dakota Johnson - raked in $469.7 million worldwide at the box office, despite being criticised for its pace and acting. 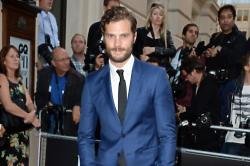