Charlie Sheen has denied he threatened his dentist with a knife last week and claims a "bad reaction" to laughing gas caused an altercation. 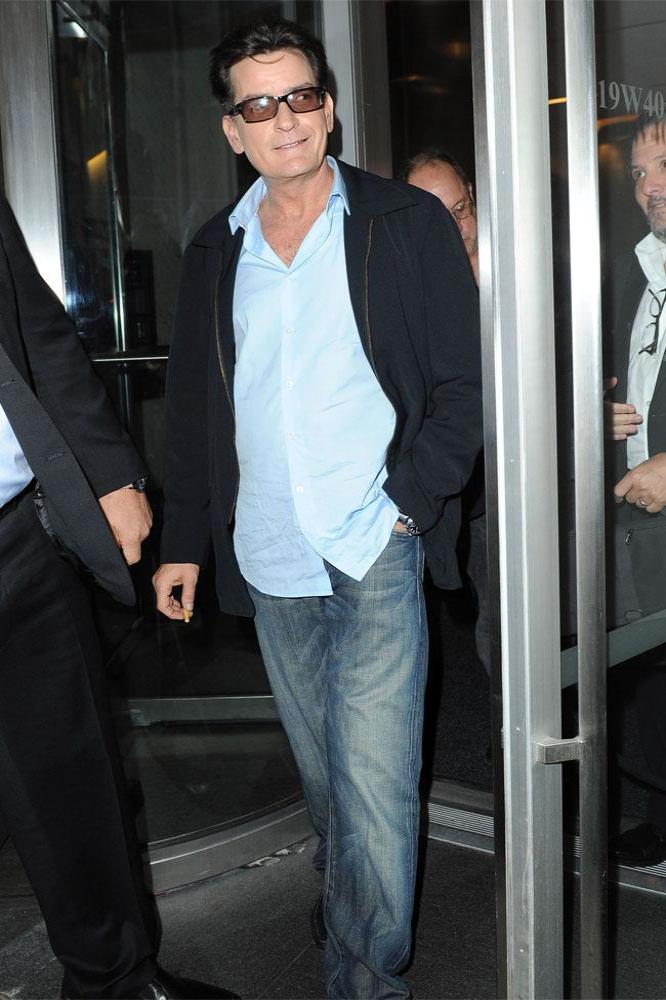 Charlie Sheen has claimed a "bad reaction" to laughing gas caused an altercation with his dentist last week.

The 'Anger Management' star is under investigation after he allegedly threatened his dentist with a knife while undergoing surgery on an abscess, but he has denied any weapons were involved in the incident.

Charlie's representative, Jeff Ballard, told the MailOnline: "Charlie went to the dentist and had a bad reaction to the nitrous oxide which the dentist administered to him. There was no knife involved and there were no illegal drugs involved as well."

The former 'Two and a Half Men' star reportedly went "insane" and was flailing his arms when a technician placed a mask over his face to administer nitrous oxide, so she left the room and his bodyguard entered.

Following a "lot of commotion", Charlie's dentist - who had also been in the room along with an oral surgeon - left the room and told the technician his famous patient had gone after him with a knife, but he was unhurt.

The technician also reported to officers that Charlie's bodyguard had told the dentist the 49-year-old star was "high on rock cocaine" at the time of the altercation.

Charlie could face charges of possible battery against the technician and felony assault with a deadly weapon for the alleged knife attack on the dentist.

However, police are keen to interview the actor and the dentist before sending the case to the district attorney's office, who will decide whether or not to prosecute.