Charlie Sheen left a waiter a $1,400 tip on a $629 restaurant bill after treating his dentist, Dr. Kevin Sands, and pals, comic Jon Lovitz and actor Darius McCrary, to a meal at Café Roma in Beverly H 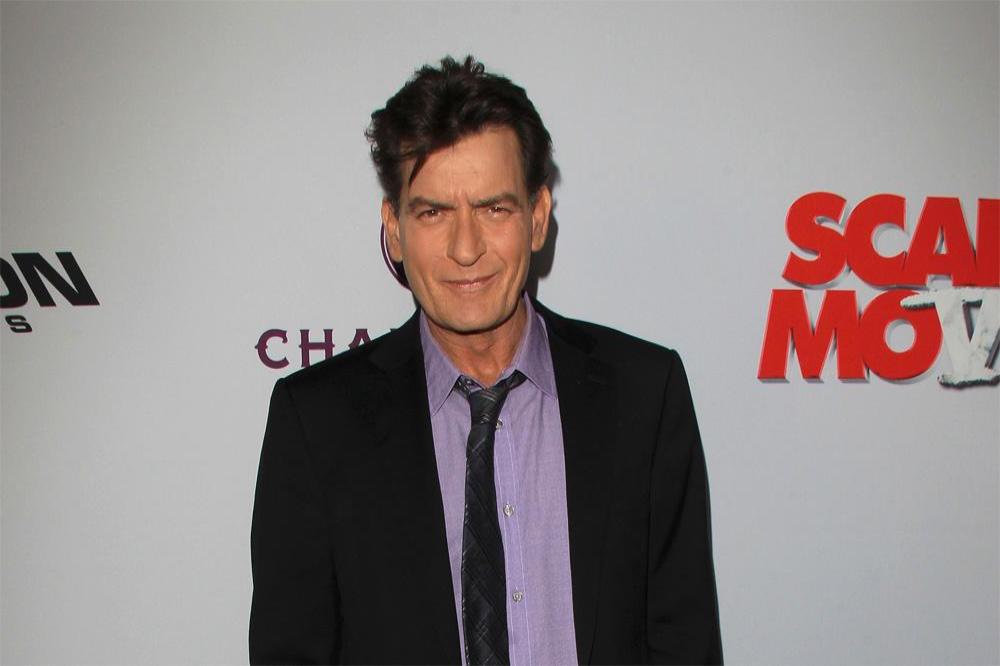 The 49-year-old actor treated his dentist, Dr. Kevin Sands, and pals, comic Jon Lovitz and actor Darius McCrary, to a meal at Café Roma in Beverly Hills on Thursday (19.03.15), and he was so impressed with the work carried out on his gnashers that he splashed out an extra 200 per cent of his bill.

An eyewitness told Radar Online: "Charlie was in such a good mood and all smiles.

"He kept telling everyone that it was all because of the great work Dr. Sands has done on his teeth over the years."

Charlie's bill already had a $115 tip written on it but the former 'Two and a Half Men' star left the waiter "shocked" with his generosity.

An eyewitness explained: "[The waiter was] shocked upon reading the receipt, as the total read $2,000.

"Charlie said it was no mistake ... even though a tip was already included."

A source added: "Charlie does this type of stuff all the time. He is very, very generous - it's just who he is."

It's not the first time the star has given a huge tip to a waiter as last September he pledged $1,000 to a server at a burger restaurant in Philadelphia after American footballer LeSean McCoy had left him a tip of just 20 cents, which led the establishment to post the receipt on its Facebook page.