Chris Brown had 40 police officers on standby at his concert on Saturday (19.09.15) as the local police department felt he attracts a certain "type of crowd".

Chris Brown had extra security at his concert last night because of the "type of crowd" he attracts. 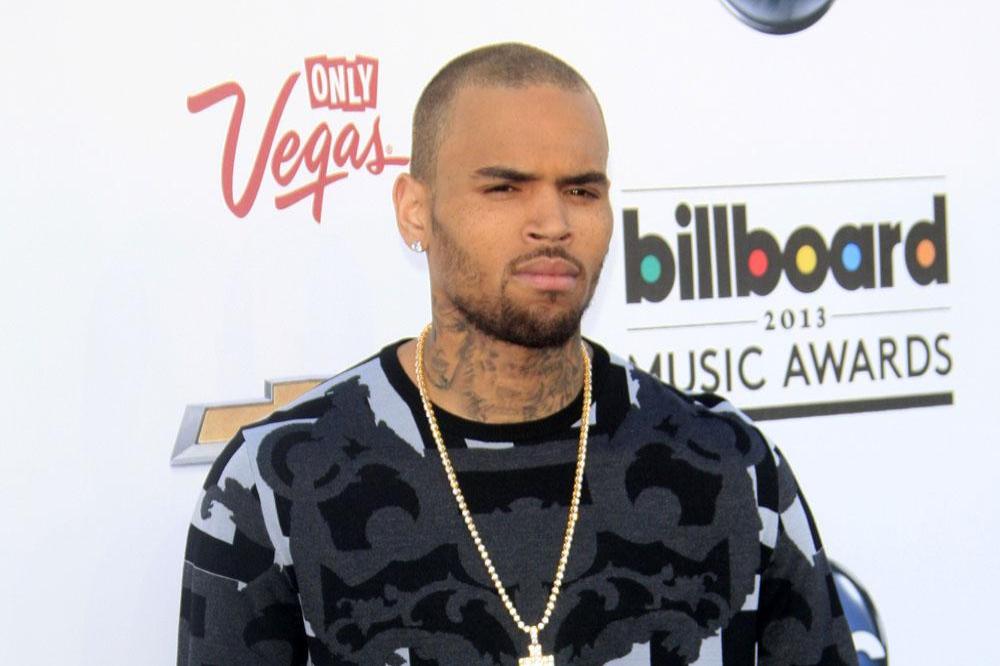 The 'Loyal' crooner performed at the Concord Pavilion in Concord, California, last night (19.09.15) and the local police department dispatched 40 officers to keep the peace.

An official for the authorities told TMZ that they saw a "pattern" at Chris' concerts and added: "Chris Brown brings in a type of crowd."

The news comes just 24 hours after Kylie Jenner was attacked at the 26-year-old star's concert in Anaheim, California, on Friday (18.09.15).

The 'Keeping Up with the Kardashians' star was supporting her boyfriend Tyga, who performed onstage with Chris, but was visibly shaken when an unidentified person appeared to pull her hair.

TMZ posted footage of the incident which shows Kylie's head snap back and a grimace appear on her face as her fluorescent green locks are pulled from behind her.

The website reports that the 18 year old's security team quickly stepped in as Kylie made her escape with Tyga.