Chris Brown has hired an Australian legal team to help him gain entry into the country after it was claimed he will be denied a visa.

Chris Brown has hired an Australian legal team to help him gain entry into the country. 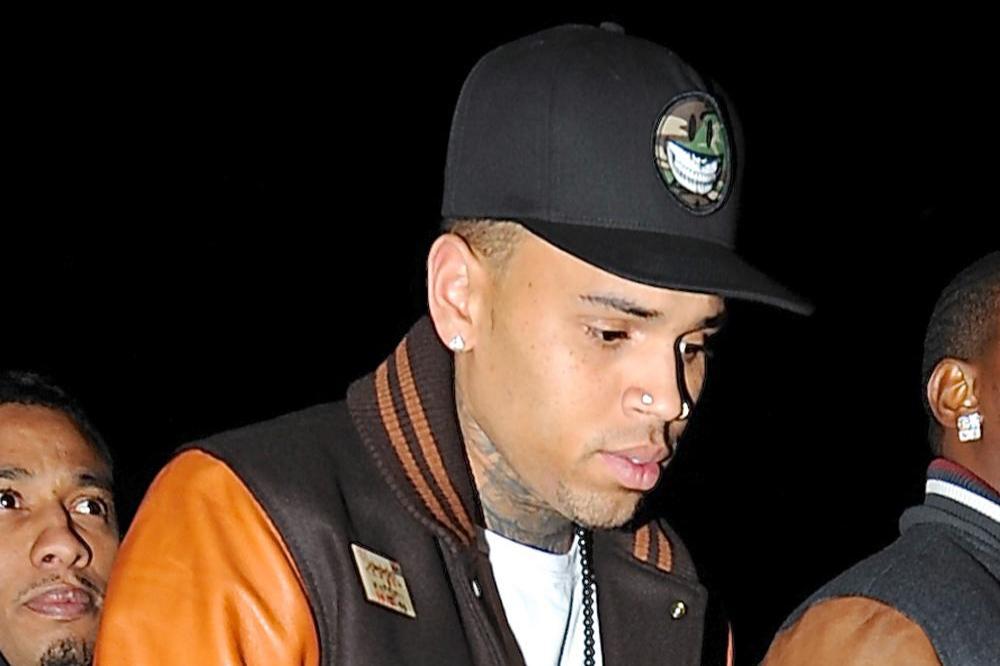 The 26-year-old singer was warned by officials Down Under they were likely to refuse his Visa request to perform in the country in December because of his 2009 conviction for assaulting then-girlfriend Rihanna, but he is not planning to accept the decision without a fight.

According to TMZ, Chris has 28 days to make his case and has hired legal specialists in the country to help with his battle.

The 'Run It' singer's team have previously admitted they have "faith" Chris' "personal growth" and charitable endeavours will be taken into account when the final decision is made.

A statement read: "Contrary to media reports, Chris Brown's request to enter Australia on tour has not been denied. This request is currently being considered by the office of the Immigration Minister.

"We respect their right to review this request and have faith that a decision will be made with the full consideration of his continued personal growth, ongoing philanthropic endeavours and desire to performs for his fans."

Chris has toured Australia on two occasions since the 2009 attack but immigration officials are reportedly under pressure to deny him a visa this time.

Australia's minister for women Michaelia Cash is quoted by BBC News as saying: "People need to understand, if you are going to commit domestic violence and you want to travel around the world, there are going to be countries that say to you, 'You cannot come in because you are not of the character that we expect in Australia.' "