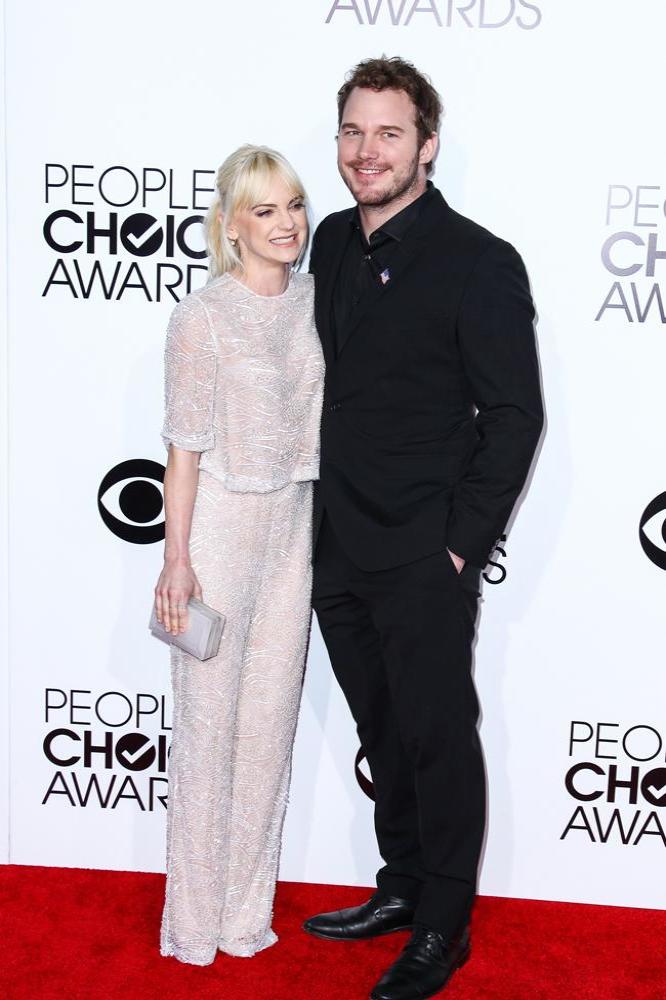 The 35-year-old actor admitted his and wife Anna Faris' child Jack - who was born premature at 3lb 12oz resulting in the couple being told he might have special needs - is "really smart and vocal" and occasionally leaves his father on the verge of tears when he comes out with mature comments.

When asked if his boy is a genius, Chris replied: "Yes he is, he truly is. He says amazing things, profound things.

"I was sitting down the other day and I said, 'You know Jack, there's a lot of people here, and it's very loud, and people are gonna be having a lot of fun. And there might even be some tension.' And he just said, 'It's family.' I almost started crying. I was like, 'Thank you son, you're right.' He's like my therapist."

While the youngster is currently going through the "terrible twos" stage of growing up, Chris admitted Jack isn't finding it that tough to let the couple know what he wants but the 'Lego Movie' star finds it hard to tell him what to do because he is so "polite".

Speaking on 'The Ellen DeGeneres Show', the hunk added: "From what I understand most of the terrible twos stuff is the toddler's inability to express what they want. They know what they want, but they can't tell you because they don't know the words yet.

"He's so vocal that it's not that hard for him. It's super frustrating because you're like, 'Jack, I think it's time for you to go to bed,' and he's like, 'I thought about it and no thanks, Dad. Not right now.' He's so polite what am I supposed to do?"