Cindy Crawford Was Honoured To Get Bad Blood Role

Supermodel Cindy Crawford was honoured to be a part of Taylor Swift's Bad Blood music video and jumped at the chance before Taylor explained the concept of the video. 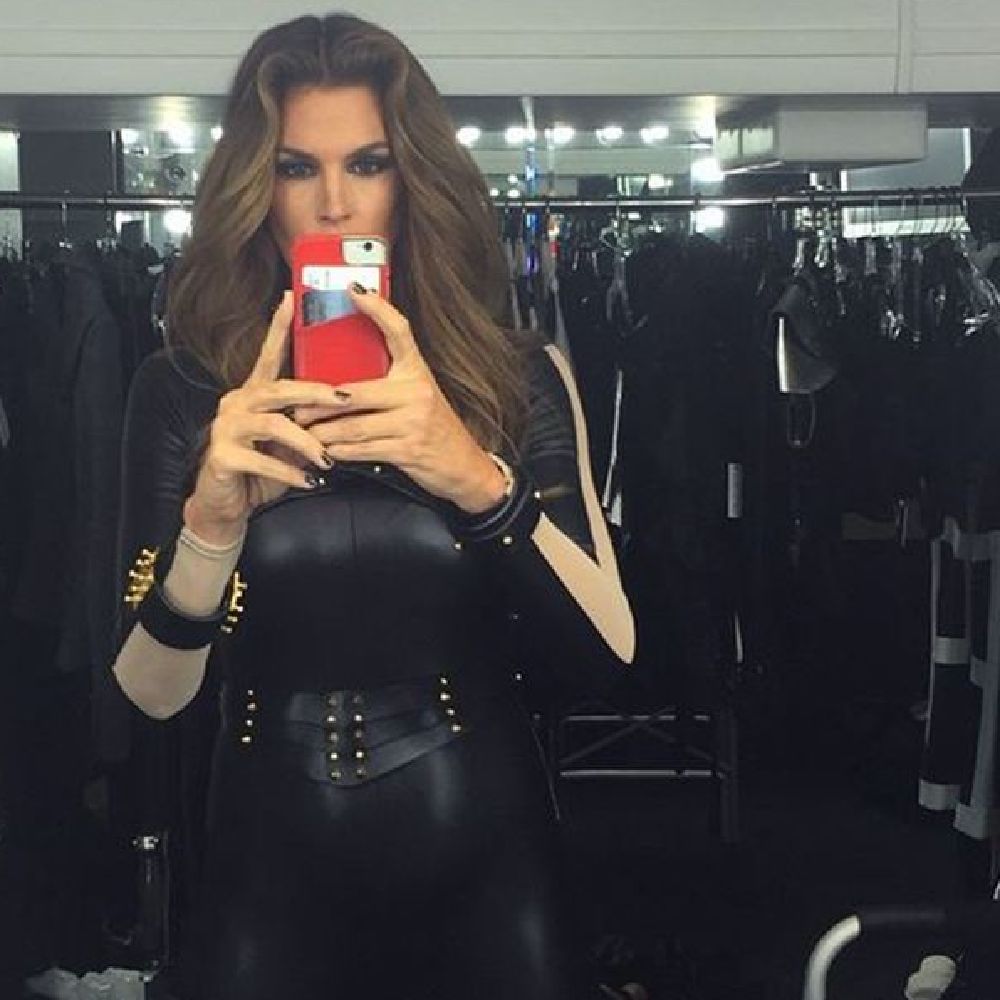 Cindy said that Swift wanted her to be part of the promo to pay "homage" to her generation of supermodels.

The 49-year-old was approached by the '1989' pop star to play the part of the Headmistress in her 'Sin City' style mini-movie and said "sign me up."

Cindy revealed to Prestige Hong Kong magazine "Taylor got in touch with me and asked me to do it. Before she even explained the idea I was like, 'Sign me up!' I was honoured that she asked me. I really was. I think she was honoured that I said yes."

Despite Taylor having signed up a galaxy of her star friends for 'Bad Blood' including Lena Dunham, Selena Gomez, Kendall Jenner and Cara Delevingne, she was desperate for the queen of the 90s catwalk to take part.

And Cindy loved being able to "connect" with Taylor and her pals.

Cindy explained "I thought it was pretty cool that in some ways the young generation looks up to me. And it was a great way for me to connect to the younger generation ... Taylor's social media is huge. It was fun. She said she wanted to pay homage to my generation, so that was nice."