Coolio has been charged with weapon possession after a handgun was allegedly found in his backpack.

Coolio has been charged with weapon possession. 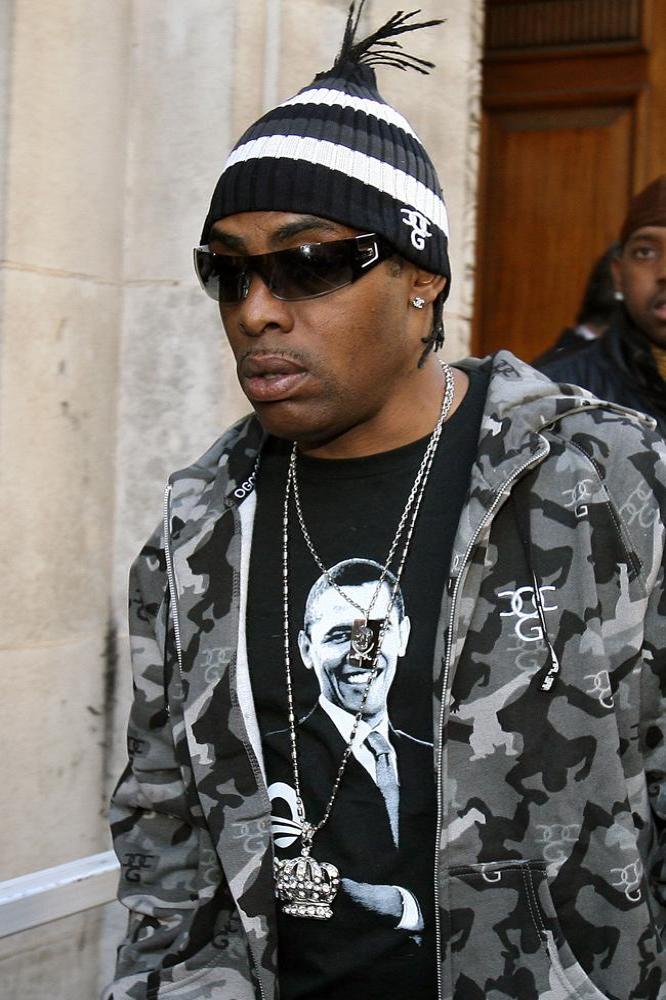 The 53-year-old rapper - whose real name is Artis Leon Ivey Jr - is alleged to have had a handgun in his backpack which was discovered during an X-ray screening at Los Angeles International Airport on September 17.

A statement from the Los Angeles County District Attorney's Office revealed the 'Gangsta's Paradise' hitmaker is facing a felony count of possession of a firearm with two prior convictions - one from 2001 for carrying a concealed weapon in a vehicle and another for cocaine possession in 2009.

The star's arraignment took place on Thursday (13.10.16) at the Los Angeles County Superior Court's Airport Branch but his manager Jarel Posey insisted he cleared it that the star was not required to be in attendance.

He told PEOPLE: "Everyone knows he has a concert in Green Bay Thursday night. We got the OK."

The hearing was postponed until October 26 and the Los Angeles County District Attorney's Office said a warrant for his arrested would be issued if he didn't turn up for the later court date.

The rapper faces a maximum prison sentence of three years if he is convicted as charged.

According to Los Angeles police, a stolen, loaded pistol was discovered on the X-ray screening belt at the airport.

Police spokesman Rob Pedregon revealed another member of Coolio's entourage was said to have claimed ownership initially but it was later discovered to be rapper's.

While the star was questioned, he is said to have acknowledged the gun and bag were his.

Coolio Cooks And Raps for College Students in England 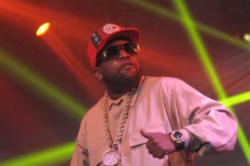 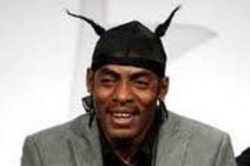